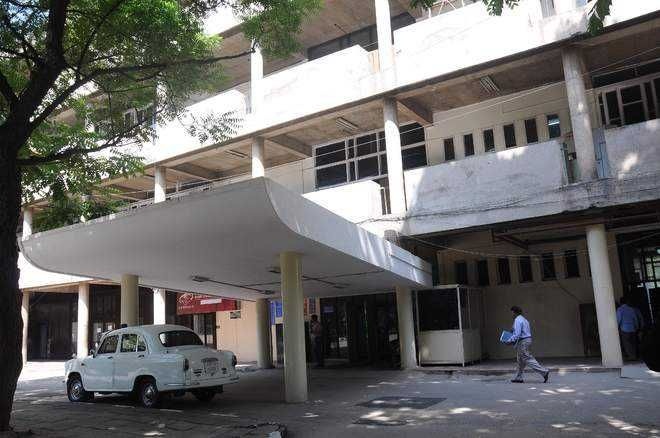 Providing relief to property owners in the city, the Court of Chief Administrator of UT has set aside the order of the Estate Officer whereby it was ordered to demolish sanctionable violations at a shop in Sector 15-D.

Sudarshan Kumar (tenant) and Kulwaran Chaudhary (owner) filed an appeal before the court of Hargunjit Kaur, Special Secretary Finance, exercising the powers of the Chief Administrator, UT, against the order passed by the SDM (Central) on June 24, 2016, exercising the powers of the Estate Officer, whereby non-sanctionable violations were ordered to be demolished, besides sealing of portion where sanctionable violations existed at shop No. 44 in Sector 15-D.

Vikas Jain, counsel for the appellant, stated the Estate Officer orders were arbitrary. The shop was transferred to Chaudhary’s name on the terms and conditions set out in the allotment letter dated on May 30, 2006.

As per the terms and conditions of the letter, the building was required to be constructed according to the sanctioned plan and provisions of building bylaws as per the Punjab Capital (Development and Regulation) Building Rules, 1952, as amended from time to time. During inspection, it was found the rear courtyard had been changed without getting the revised building plan sanctioned from the competent authority.

Accordingly, the Estate Office issued a show-cause notice on March 14, 2014, to remove the building violations.

Aggrieved by the order, the appellants chose to appeal in the court of the Chief Administrator. Kumar appeared before the court and submitted the alleged violation was temporary and sanctionable.

Jain stated the appellants submitted revised building plans on September 24, 2015. On June 24, 2016, the SDM (Central), without seeking the inspection report, passed the order of demolition in spite of the fact that the appellants had already submitted the revised building plans. He also produced the judgment of the High Court wherein it was held if any violation was sanctionable, the demolition order could not be passed.

The plans were submitted on September 24, thus, the SDM (Central) had wrongly passed the demolition order without taking into consideration the law settled by the High Court, submitted Jain.

On the contrary, the counsel for the Estate Office stated the SDM (Central) had afforded sufficient opportunities of hearing to the appellants while passing the impugned order.

After hearing both parties and perusing documents on record, the Chief Administrator observed: “Neither the Estate Office has been able to say anything about non-release of sanctioned building plans nor even able to produce any resumption order. In the absence of necessary documents, how the impugned order dated June 24, 2016, sustains in the eyes of law on the ground of demolition when alleged violation was sanctionable as per the report of the inspecting staff.”

Accepting the appeal, the Chief Administrator set aside the order of the SDM (Central) and remanded back the case to the Estate Office to take judicious decision in the matter.