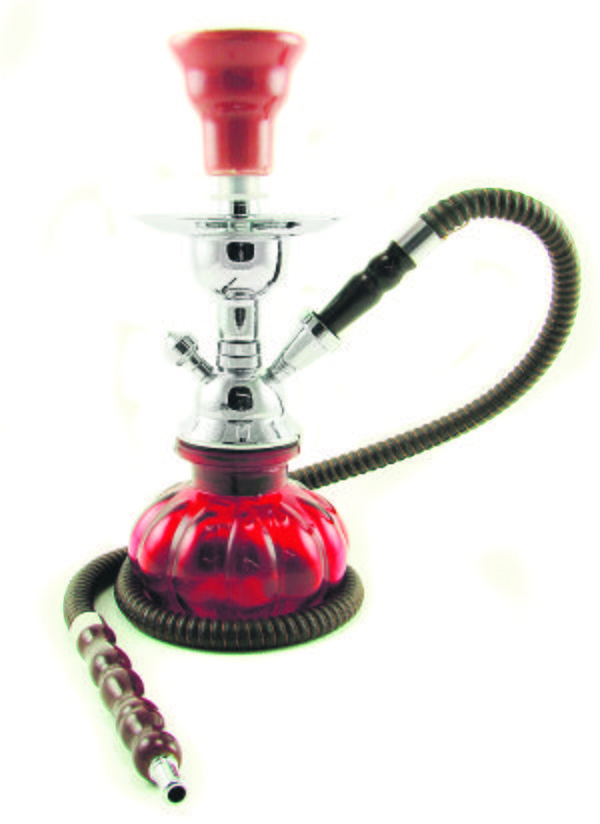 UT Adviser Manoj Parida said hotels and restaurants violating the ban on serving of hookah would lose their licence.

Coming down heavily on hotels and restaurants violating the ban on serving of hookah, the UT has decided to cancel their licence.

The Administration has already imposed a ban on serving of flavoured hookah, including tobacco molasses containing nicotine, for smoke or consumption in hotels, restaurants, bars, taverns and hookah bars.

Earlier, the UT had decided to close down the premises for serving hookah for three days and to punish the owner or the manager under the Disaster Management Act.

An official said over 15 owners or managers of hotels and restaurants had already been booked and fined for violating the ban order issued on October 13. — TNS