The hour-long show will begin at 4.30 PM on the occasion of “Swarnim Vijay Diwas” of 1971 war on Wednesday 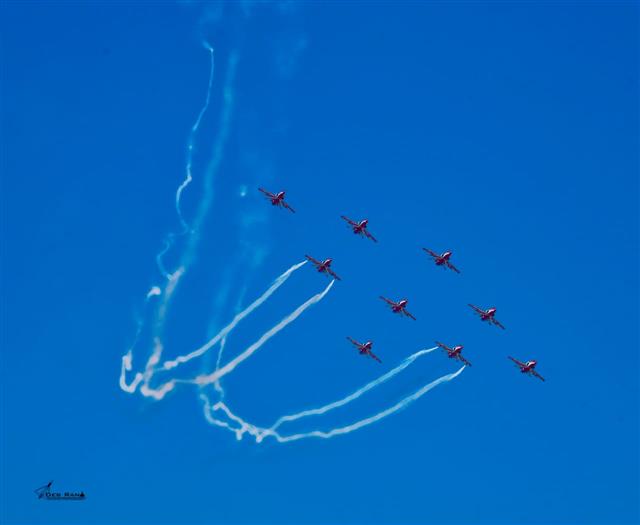 Air Force Station Chandigarh in association with UT administration will organise an Air Show of Suryakirans and other aircrafts at Sukhna Lake on Wednesday.

A press release issued here said that the hour-long show will begin at 4.30 PM on the occasion of “Swarnim Vijay Diwas” of 1971 War and will be open to public. The event also coincides with the celebration of Diamond Jubilee year of Air Force Station Chandigarh, which was established in the year 1961.

Over the years, 12 Wing Air Force Station Chandigarh has become one of the biggest/pivotal air bases of Indian Air Force equipped with latest aircrafts. The Formation Aerobatics Units of the Indian Air Force called the ‘Suryakiran Aerobatic Team’ is equipped with HAL build Hawk aircrafts. This team has performed world over and has the distinction of being amongst the nine aircraft formation aerobatic team in the World.

Citizens have been requested to follow Covid appropriate behaviour and cooperate fully with police in this regard. No admission would be permitted without the face masks. Citizens and tourist can also witness the show on Tuesday on the full dress rehearsal day and are encouraged to come to avoid rush during main event. To avoid rush at the Sukhna Lake, people are advised to witness the show from their rooftops, wherever possible. Further spectators are advised not to bring any eatable items etc. that may attract birds which can pose threat to the participating aircrafts.