The report has shown a 117 per cent increase in patent filings, which is maximum as compared other states 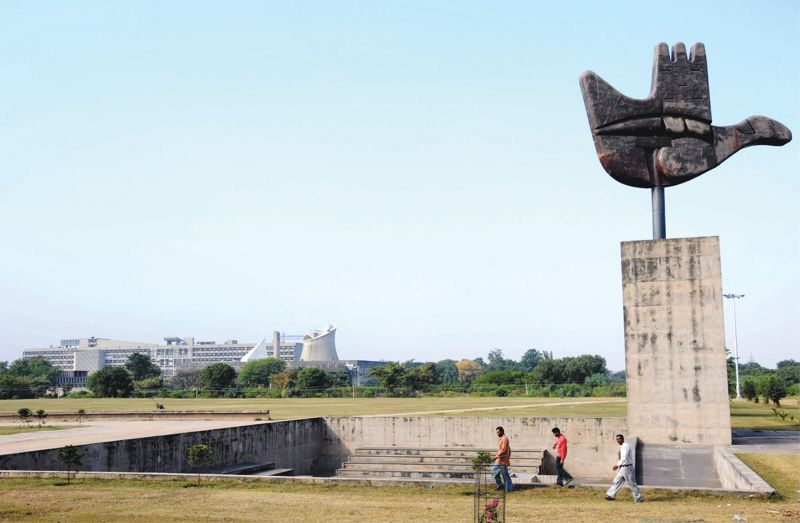 As per the latest “Intellectual Property India 2019-20 report” released by the Ministry of Commerce and Industry, Punjab filed 1,435 patent applications as compared to 660 in 2018-19. The report has shown a 117 per cent increase in patent filings, which is maximum as compared other states.

This percentage is way high than the 11 per cent increase observed at the national level. Punjab now occupies the fourth position in the total number of patent filings after Maharashtra (4,741), Tamil Nadu (3,546) and Karnataka (2,230).

Among Union Territories (UTs), Chandigarh has topped in patent filing (171). In 2018-19, the tally was limited only to 76, thus showing a whopping increase of 125 per cent. Himachal Pradesh and Jammu & Kashmir showed an increase of 29 per cent and 12.5 per cent respectively. However, Haryana showed a decrease of 36 per cent for the same period.