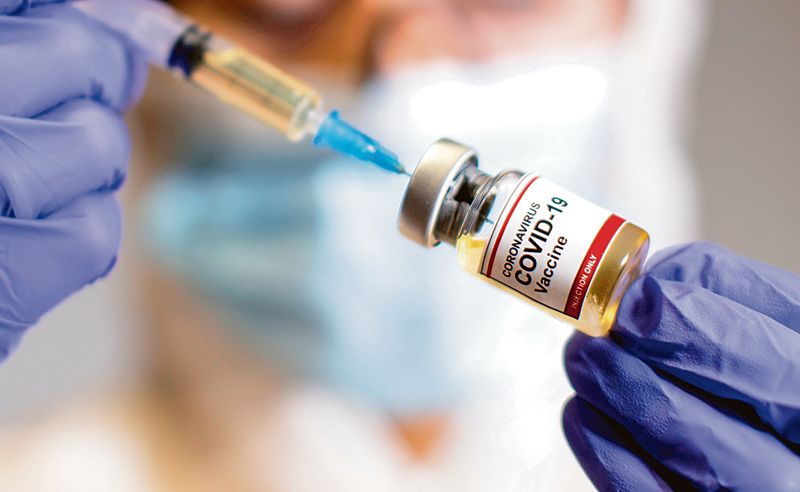 The UT Administration has achieved a milestone in vaccination as it has administered the first dose to 125 per cent of the target population against the national average of 92 per cent.

As per a presentation given to Prime Minister Narendra Modi during the review of Covid status today, with 125 per cent first dose of the vaccination, Chandigarh is first among all states and UTs, said UT Health Secretary Yashpal Garg. “With 97 per cent second dose of the vaccination, we are fifth in the country against the national average of 69 per cent and in the next three days, we will be in the league of 100 per cent,” he added. Expressing satisfaction over the vaccination rate, UT Administrator Banwarilal Purohit said the vaccination was a “critical pillar of our Covid response; we should ensure cent per cent vaccination of all eligible at the earliest”. As of now, the vaccination is being carried out at 89 different sites in the city and the first dose has been administered to 124.70 per cent and the second dose to 97.23 per cent target population in the above 18-year category, whereas 50.38 per cent population (15-18 years) has been jabbed. —