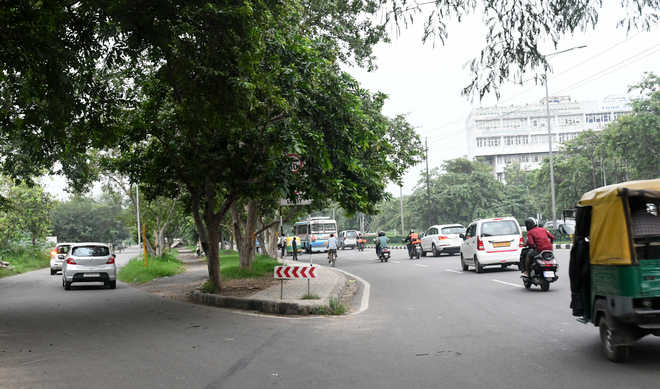 Chandigarh Traffic Police announced on Tuesday they had revised up speed limits within the city.