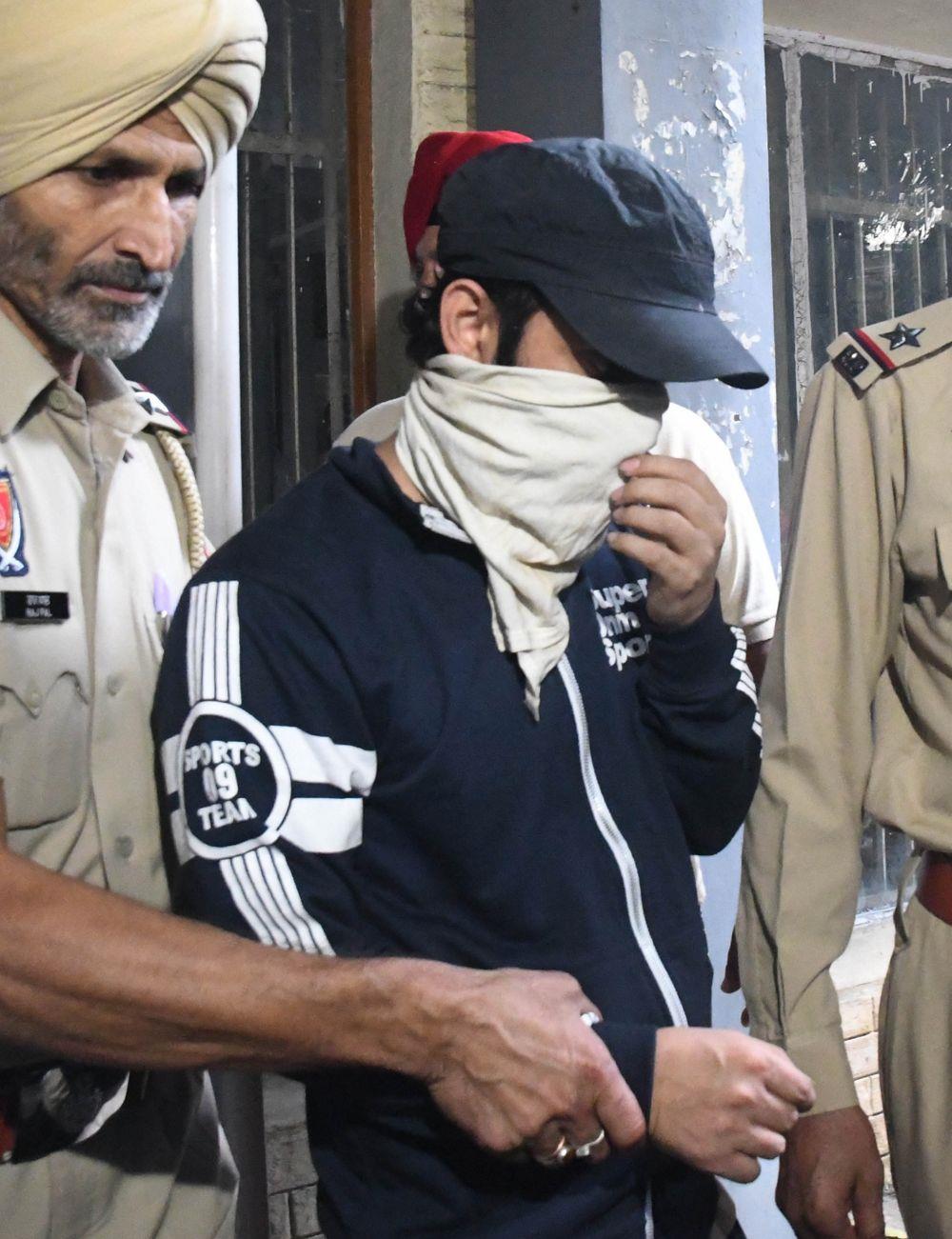 A Kharar court today granted bail to Theog resident Rankaj Verma, one of the four suspects in the Chandigarh University video “leak” case, on a personal bail bond of Rs 1 lakh and a local surety of the like amount. The prosecution strongly opposed the bail application of the suspect.

Also, the court sent Army man Sanjeev Singh, the fourth suspect in the case, to judicial custody after the period of his extended remand ended.

In his bail application, the defence counsel stated Rankaj’s photo was misused by a person to send objectionable videos to the girl suspect’s phone and ask her to send videos of other girls in the washroom.

Rankaj, who runs a travel company, stated after the incident, when he learnt his photo was being misused, he approached the Dhalli police station on September 18 and got a DDR entry in this regard. He had also approached the police to trace the phone number using his display picture. Later, the Mohali police arrested him.

After hearing the arguments of both counsels and going through the file, the court observed: “On September 17, a very strange and shameful incident occurred on the CU premises in which one student was allegedly found making objectionable videos of girls students and after that there was an agitation... the incident alleged by the prosecution is condemnable but I consider after the investigation... this mobile was being used by the other accused (Sanjeev Singh). No conversation of the applicant with the co-accused (CU girl) is found”.

Among the conditions set by the court, the applicant has been asked to attend all court proceedings, refrain from making inducement, threat or promise to any person acquainted with the facts of the case or tamper with the evidence, or leaving the country without prior permission of court. Delay in paperwork for surety bond, however, prevented Rankaj’s release today. He is likely to furnish documents tomorrow.

A case under Section 354-C (voyeurism) of the IPC and the IT Act had been registered at the Sadar Kharar police station on September 18. The CU authorities have dismissed the allegations as “false and baseless”.

The incident is condemnable but I consider after probe... mobile was being used by other accused (Sanjeev Singh). No conversation of applicant with co-accused (CU girl) is found. — Judge