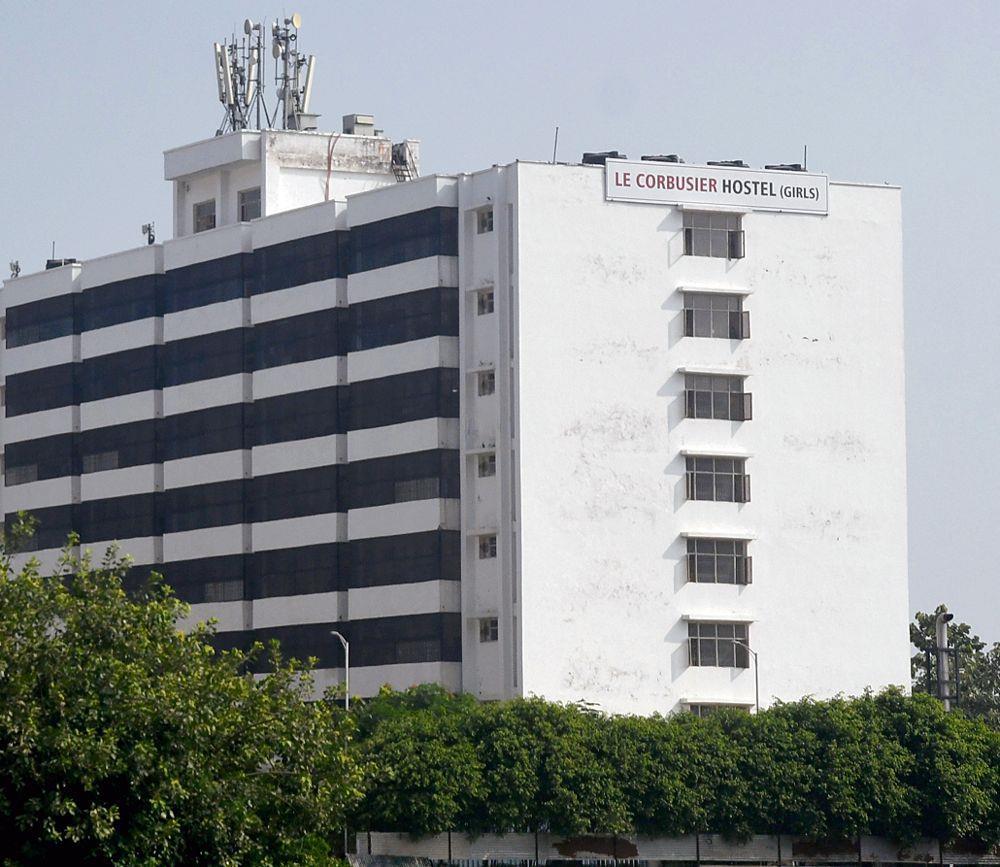 The Special Investigation Team (SIT) today visited the Chandigarh University campus and again inspected the washroom on the seventh floor of D Block of the Le Corbusier hostel. The university authorities assured the team that necessary structural changes would be carried out to secure the place for the hostel inmates.

The university is set to open for teaching on September 26.

The SIT in-charge, Rupinder Kaur Bhatti, said: “We inspected the crime again scene. They have assured us that structural changes would be carried out. But as of now, the crime scene will be preserved till the investigation is over.”

The police said several persons had been called, who, they feel, could lead the investigation further. “We have to ensure that the investigation is done thoroughly and the privacy of the person is also maintained."

Sources said the police questioned another suspect, Mohit, a former worker of the university mess, in the case. The Hoshiarpur youth came under the scanner after his phone number cropped up in one of the three phones seized by the police.

The police zeroed in on a few more phone numbers, including that of a Jammu-based man, who is likely to be questioned by them.

The police said investigation was still open-ended, as they were waiting for the forensic report of the three phones. "It is just a matter of four-five days now," said a member of the SIT.

Pankaj Verma, brother of suspect Rankaj Verma, has claimed that Rankaj does not know suspect Sunny Mehta and his brother's picture was misused on an unknown number to share the videos. "We had approached the police on September 18 to trace the phone number using his display picture. It is being alleged that Rankaj used to forward videos received from Sunny to others. The police should probe as to which phone numbers the videos were forwarded to," he told mediapersons in Dhalli near Shimla. His claim is also being verified, the police said.

The police have arrested a 23-year-old Rohru youth, Sunny Mehta, a 31-year-old man, Rankaj Verma, and a 23-year-old Chandigarh University student under Sections 354-C of IPC and the IT Act in the video leak case.