Firm to set up restaurant, library, swings for children in complex 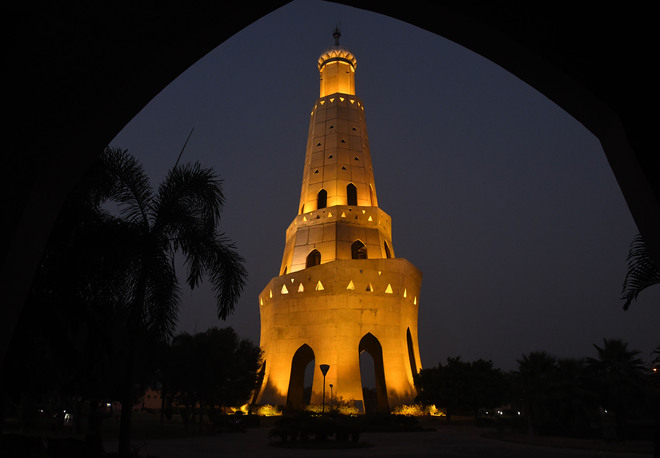 In order to attract tourists, Fateh Heritage Private Limited, a private company, which has taken over the management of the Chappar Chiri war memorial, also known as Fateh Burj, which is built in the memory of Sikh General Baba Banda Singh Bahadur in Mohali, will set up a restaurant and other facilities in the complex.

The firm will set up a café shop, a Verka booth and a canteen at the historic complex.

Divulging details, Pankaj Bains, supervisor of the company, said in order to attract a large number of people to the monument, they had also decided to hold monthly events in which renowned Sufi singers of Punjab would be invited to perform. He said a library would also be set up where young denizens would be able to go through the history of Punjab and the Sikh literature. A light and sound show would also be held on Sundays.

It is pertinent to mention here that the Greater Mohali Area Development Authority (GMADA), apparently finding itself unable to maintain Baba Banda Singh Bahadur Memorial constructed during the tenure of the Shiromani Akali Dal in 2011, had decided to hand over the tallest ‘minar’ of the country to private players for its upkeep. Now, the management of the monument had been handed over to Fateh Heritage Private Limited for 15 years.

He said a lift would also be installed in the monument which would go up to the second floor from where visitors would be able to view the city. They would also be printing the literature regarding the rich culture and heritage of Punjab and the Sikh history for visitors.