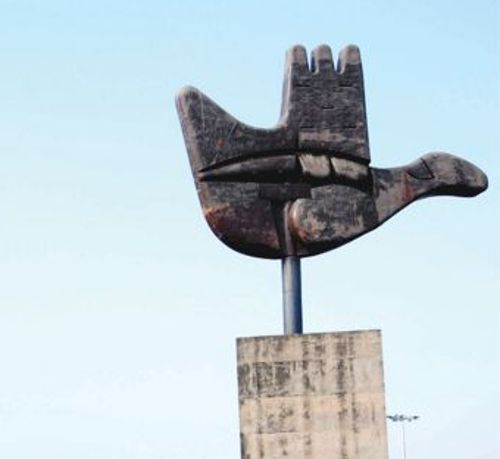 The UT Administration today directed the Municipal Corporation (MC) and the Indian Institute of Technology (IIT), Ropar, to come up with the latest technology for the proposed new solid waste processing plant.

During a meeting, UT Adviser Dharam Pal directed the MC and the IIT-Ropar to also modify financial models for different technologies for the plant. The directions came after presentations on the request for proposal (RFP) were made.

Nearly two years ago, the MC had taken over the waste-processing plant from Jaypee Group owing to non-processing of the garbage, but it has failed to either upgrade the plant or equip it with new technology to date.

With the delay in the upgrade of the plant, the waste pile at the dumping ground continues to grow bigger, making the lives of area residents miserable. Frequent fires at the garbage dump add to the city’s pollution levels.