Cong leader’s son booked for firing at friend in Mohali 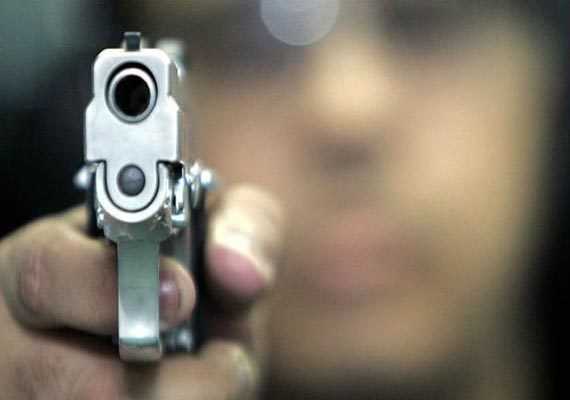 The Sohana police today booked Davinder Singh, alias Damni, son of a Congress leader, for allegedly firing at his 22-year-old friend in an inebriated condition on June 16.

The suspect (24), a resident of Manauli village here, is the son of Congress leader and block samiti member Gurdeep Singh.

Mohan Singh, father of victim Jagdeep Singh, a resident of Siao village here, said his son was watching TV at his house when Damni came in an inebriated condition and asked him to go out with him. When his son refused to go, Damni threatened to kill him, but said he was joking. They both then drove away in the suspect’s car.

Damni then stopped the car near a petrol pump and started arguing with Jagdeep over an issue. He fired the first bullet on Jagdeep’s back with his father’s licensed 12-bore gun and the another one on his chest, leaving the victim seriously injured.

Injured Jagdeep managed to call his brother Gurwinder Singh and narrated him the whole incident. Jagdeep was taken to the GMCH-32, where his condition is said to be stable.

Jagdeep’s father alleged that earlier the police were suppressing the case as the suspect was the son of a ruling party leader. It was only after the villagers gathered in front of the Sohana police station today that the police registered a case against Damni, he added.

Congress leader Gurdeep Singh said it was an accident as Damni was drunk. He said his son and the victim were good friends. He said he did not know when Damni picked his gun and attacked Jagdeep.

When asked about the whereabouts of his son, he said he should have gone to a relative’s place.

Sources said Damni was arrested from Naina village near Rajpura today. They said he was hiding in his aunt’s house. However, the police have not yet confirmed his arrest.

Investigating officer Kewal Kumar said, “Police teams are conducting raids at the suspect’s house. He will be arrested soon.” Meanwhile, a case has been registered against the suspect under Section 307 of the Indian Penal Code and relevant sections of the Arms Act at the Sohana police station.

The police also recovered a licensed gun from the Congress leader’s house.