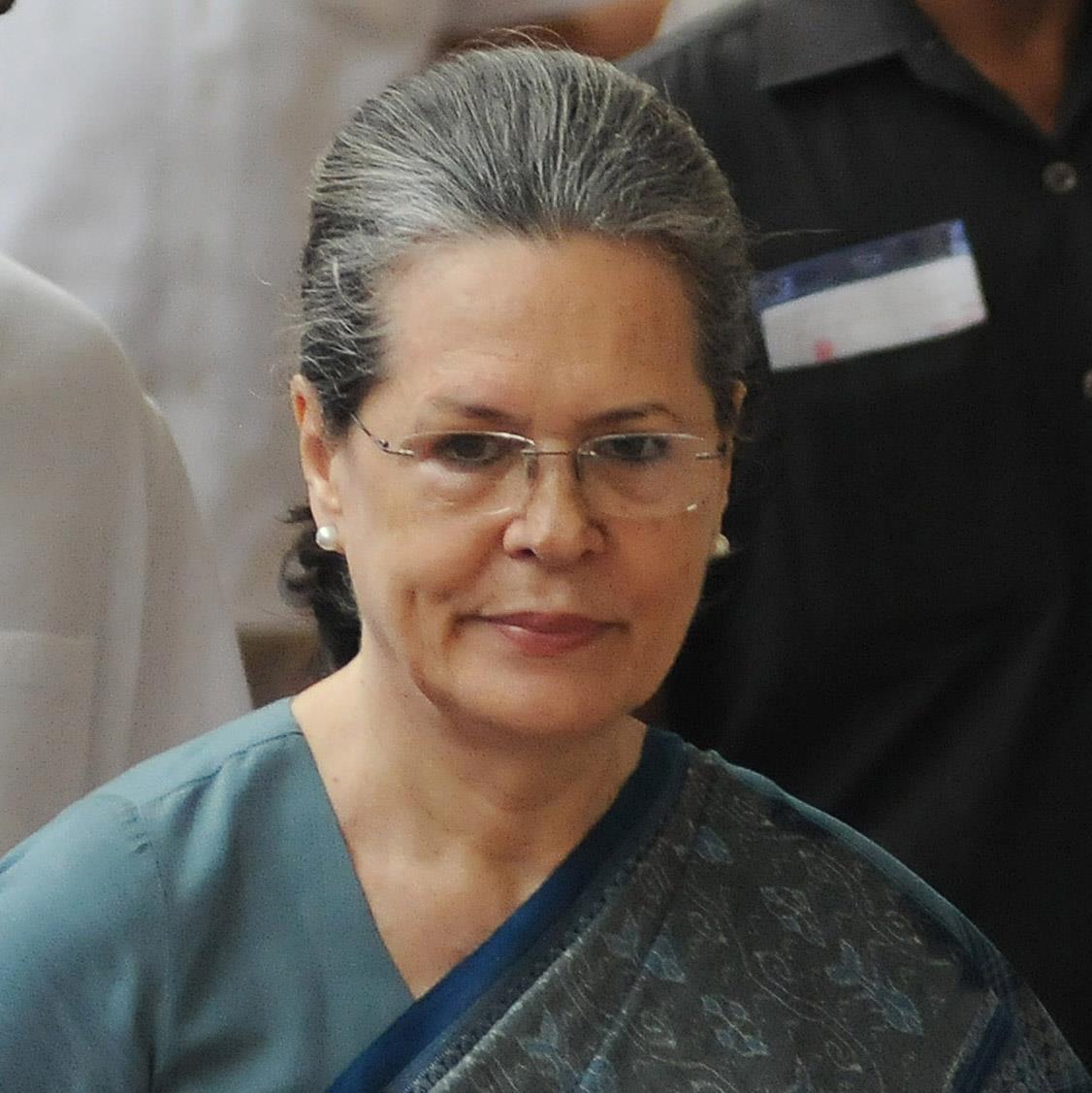 Congress national president Sonia Gandhi has approved the proposal for the appointment of office-bearers and executive committee members of the city party unit.

City party president Subhash Chawla said the Congress will fight the next MC polls under this team. — TNS