Aam Aadmi Party has given ticket to former Mayor Mohali Kulwant Singh, a realtor, who had joined the party recently. 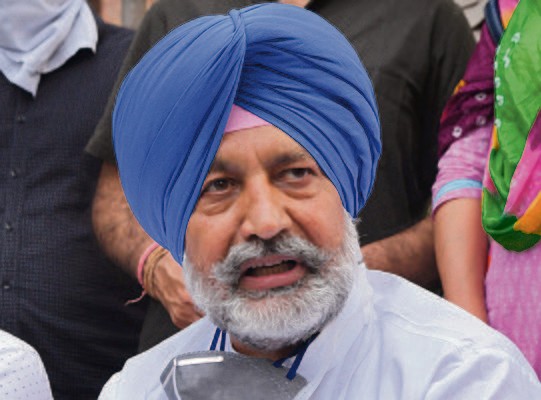 Reposing faith in the leadership of Balbir Singh Sidhu, the former Punjab cabinet minister and sitting Congress MLA from Mohali, the party high command has again declared him party candidate from the constituency.

In fact the party has played its card on a winning prospect as far as the Mohali seat is concerned. Sidhu, who has won the assembly elections three times, has already started his election campaign aggressively under Covid norms in Mohali.

Aam Aadmi Party has given ticket to former Mayor Mohali Kulwant Singh, a realtor, who had joined the party recently.

After getting the ticket Sidhu said thanked the party high command for showing faith in him. “Being a MLA from Mohali I have never compromised on the growth and development of Mohali. It is Mohali people's faith and love for me that gave me the chance to serve them three times. I also tried my best to match their expectations.”

Earlier in 2007 Congress candidate had lost to SAD candidate due to the anti-incumbency factor. The only exception was when Bir Devinder Singh had won the elections on Congress ticket while the SAD had formed the government in the state.