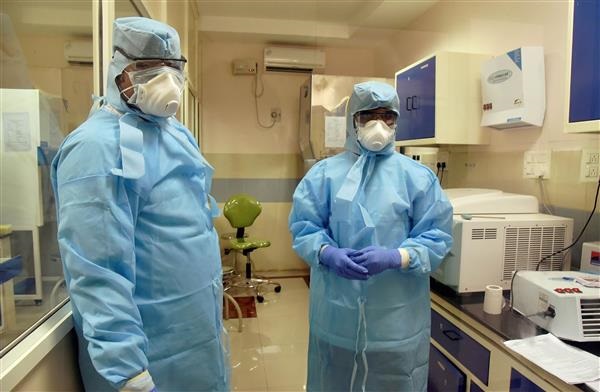 Seven new positive coronavirus cases were recorded on Thursday, taking the number of total cases to 236 in the Mohali district, while seven patients have been discharged.

Singh said that seven positive patients have been discharged from the Gian Sagar Hospital in Banur. They are a male and female from Dappar, a male from Baltana, three females and a male from Dera Bassi.

Singh said that as of now, 178 have recovered. There are 55 active patients with three deaths.