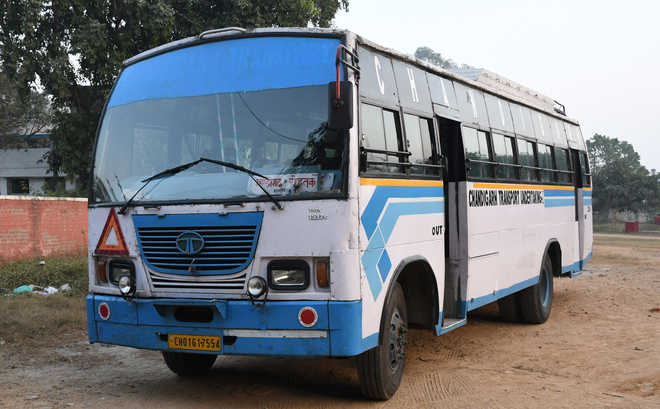 Uma Shankar Gupta, Director, Transport Department, said they would first resume the bus service to Shimla in a few days and then to other stations in the state. The CTU had resumed the inter-state bus services to Punjab and Haryana from September 16.

The tickets can be purchased online at http://ctuonline.chd.gov.in or via the mobile app, “CTU Musafir”, or from the bus conductor on the spot.

The buses will be operated with 50 per cent occupancy to adhere to the social distancing guidelines issued by the UT Administration. — TNS