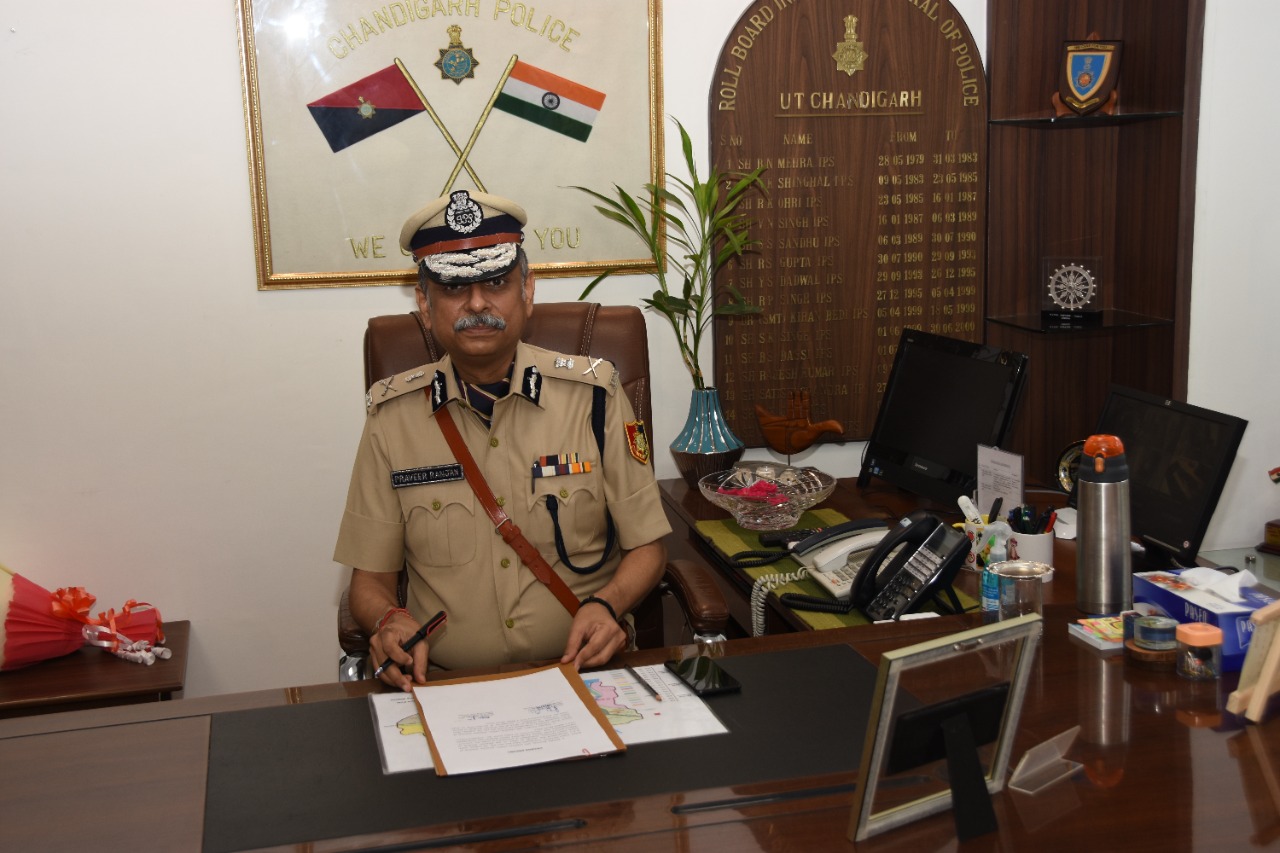 Cyber fraudsters have gone so reckless as to use none other than UT Director General of Police (DGP) Praveer Ranjan’s name and display picture (DP) seeking Amazon gift cards from his acquaintances on a popular messaging and video-calling app.

It is not known whether any person has been duped via this method, but several such requests have been made at the top cop’s behest. This has prompted Ranjan to tweet a request to all those getting such messages to not fall in this trap.

“I request all of you to please report the fraudster who is using my name and DP, asking for Amazon gift cards. Please report at cybercrime-chd@nic.in,” he tweeted.

The police said the Cyber Crime Investigation Cell had launched investigation. No case has been registered so far.

Meanwhile, the police have traced the person on whose name the SIM card has been issued. “He is not using the SIM card neither is he using the messaging app. We have asked him to join the investigation,” said a policeman.

Officials said the language in the messages was the same as it was in the two complainants reported earlier.

“The scam is being operated from Nigeria,” officials added.

On May 2, the Officer Executive, Chandigarh Judicial Academy, Sector 43, Rajinder Singh, reported that an unknown person sent a WhatsApp message to him impersonating as a judge. The imposter asked him to send some Amazon gift cards. He got suspicious and reported the matter to the higher authorities. A case under Sections 419 of the IPC and Section 66 © of the IT Act has been registered at the Sector 36 police station.

Fraudsters download pictures of eminent leaders, bureaucrats, judges and others from Facebook or other online sites to use them as profile photographs on their WhatsApp accounts. Then they send messages to their friends, associates and known people requesting immediate monetary help due to a medical emergency and ask them to send money through Amazon gift cards and share the code.

The VPN or double server proxy is used for messaging from WhatsApp, making it complicated to trace them as the codes received are redeemed by the middlemen who take 5 to 10 per cent share.