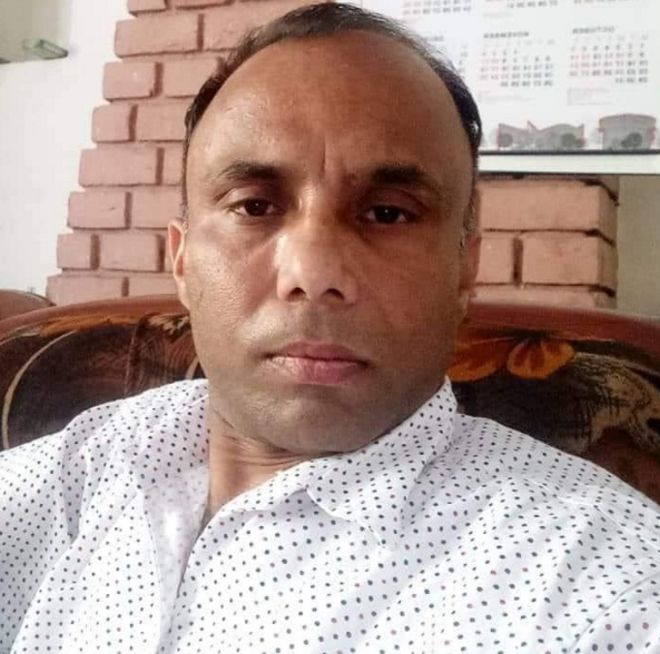 The decomposed body of an assistant professor was found at his house on the PU campus here today. The deceased has been identified as Komal Singh. Neighbours complained of foul smell emanating from the house following which the PU security and the police were informed.

The police reached the spot and found the door locked from inside.

They broke open the door and found the body lying on the floor in the bedroom. The police have ruled out any foul play and initiated inquest proceedings at the Sector 11 police station.

Sources said he used to stay alone at the house. — TNS