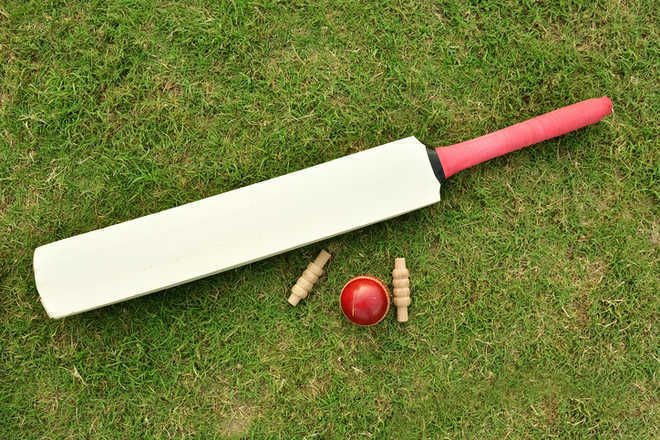 After registering a win against Arunachal Pradesh, city eves again faced defeat in the ongoing Senior Women’ One Day Trophy played in Mumbai.

On Wednesday, the local side went down by 15 runs against Delhi. Chandigarh skipper Kashvee Gautam won the toss and opted to field first. The bowlers restricted the Delhi batters to a modest total of 172/9 in 50 overs.

Delhi’s opening pair of Priya Punia and Pratika gave a desired start to the team. The duo raised a 65-run partnership before Jyotikumari accounted for Priya’s wicket. She scored 34 off 54 balls, with four boundaries. On the very next ball, Jyotikumari claimed Tanish Singh as the batter failed to open her account. The side was reduced to 65/2. Pratika remained the top scorer for the side as she contributed 37 off 69 balls, with five boundaries, before becoming Jyotikumari’s third victim.

Thereafter, the Delhi innings witnessed small partnerships. Ayushi Soni (243 off 40 balls, with one boundary) and Nazma (22 off 31 balls, with one boundary) held the crease for while. Simran Dil Bahadur and Parunika Sisodia contributed 21 runs each in Delhi’s total. Jyotikumari remained the best performer for the bowling side as she accounted for 3/26, while Aaradhana Bisht (2/15), Rajni Devi (2/41) and Nandani Sharma (1/27) were the other wicket takers for the side.

Chasing a low total, the Chandigarh batters were bundled out for 157 runs. Shivangi (40 off 81 balls, with two boundaries) topped the score chart for the Chandigarh team, while Twinkle Pathak (30 off 60 balls, with four boundaries) was the other noticeable batter for the side. Parunika claimed 4/24, while Priya accounted 2/30 for the bowling side.