The poultry farm with 45,000 birds is two kilometres away from the Alpha Poultry Farm where bid flu was detected a few days earlier 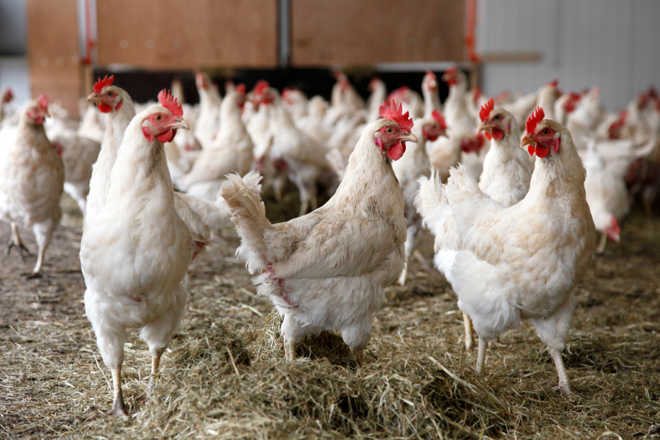 Mohali DC Girish Dayalan tweeted, “Case of avian flu confirmed by NIHSAD Bhopal at poultry farm in Dera Bassi, sample was collected as part of ongoing surveillance. Culling will be done as per norms.”

The poultry farm with 45,000 birds is two kilometres away from the Alpha Poultry Farm where bid flu was detected a few days earlier.

Four samples of dead birds were received at the Northern Regional Disease Diagnostic Laboratory in Jalandhar which found them suspect and further sent them to the National Institute of High Security Animal Diseases (NIHSAD), Bhopal, for confirmation.

RDDL Jalandhar joint director Mohinder Pal Singh said, “We had sent two samples for confirmation but have not received the confirmation report yet.”