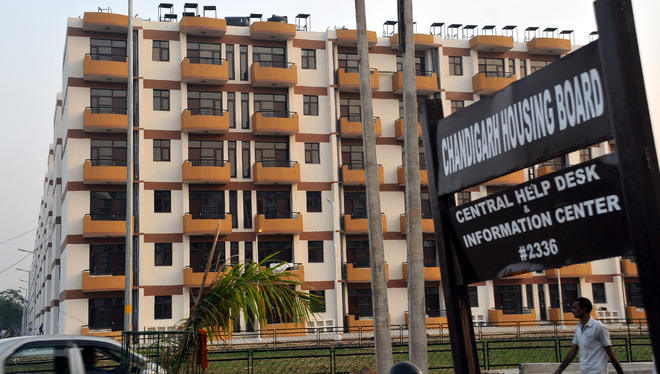 Reduction in reserve price of leasehold commercial units provided little relief to the Chandigarh Housing Board (CHB) after its auctions repeatedly receiving a lukewarm response.

Reduction in reserve price of leasehold commercial units provided little relief to the Chandigarh Housing Board (CHB) after its auctions repeatedly receiving a lukewarm response.

Since the e-bids were opened today, the highest bidder is required to pay the 25 per cent of the bid amount by October 27 to avoid forfeiture of the earnest money deposit and blacklisting from future tendering processes of the CHB, added Garg.