No curfew, but people will not be allowed to move out till further orders 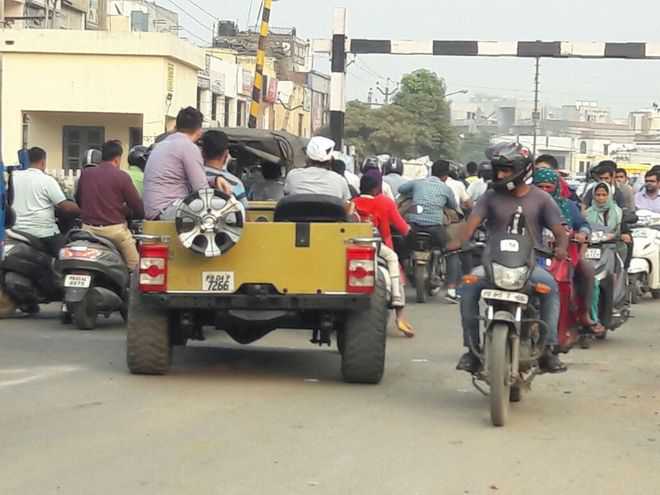 Photo for representational purpose only. file

In view of the surge in Covid cases the Dhakoli area of Zirakpur, the district administration here on Monday declared the area as containment zone.

Confirming the same Deputy Commissioner Girish Dayalan said Dhakoli has been converted into containment zone in view of the high number of cases concentrated in the area for the last four days. He said even though no curfew has been imposed but people would not be allowed to move out till further orders.

Dayalan said there shall be 100 per cent Covid testing of the people residing in this zone and till then no one would be allowed to enter or leave the area. He said after the Covid testing every eligible person in the area would be vaccinated before opening the containment zone.