630 cases reported from Dhakoli in past five days, Kharar sees 396 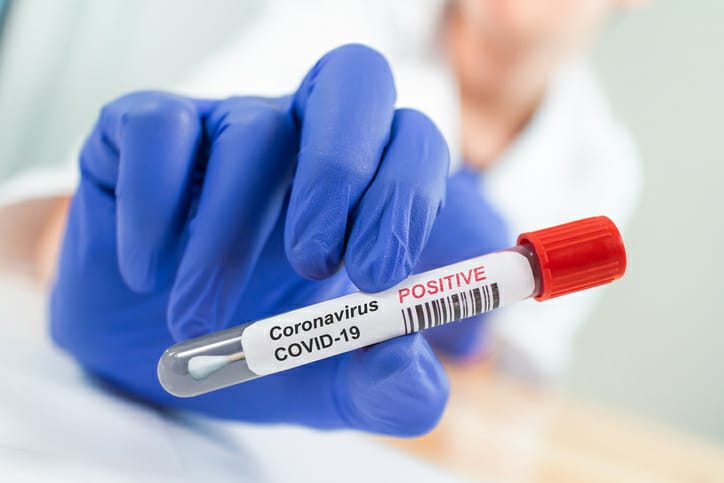 With 630 fresh cases in the past five days, the Dhakoli area of Zirakpur in Mohali district has become a Covid-19 hotspot. As many as 880 cases have surfaced from the Dhakoli area since April 1.

Similarly, the Kharar sub-division of the district has also become another Covid hotspot as 396 cases surfaced here in the past five days.

Mohali district witnessed 81 per cent increase in Covid-19 cases during the same period. The number of active cases in the district has gone up from 3,184 to 5,009.

On March 31, the number of positive cases in the district was 26,693, which has now gone up to 31,140. Similarly, the number of persons recovered from the virus has increased from 23,076 to 25,658 till April 10. However, the recovery rate in the district has declined from 86.44 per cent to 82.39 per cent in the same period. The toll has increased from 433 to 473 during the same period. A total of 48 fatalities were reported in March, while 40 deaths have already been reported from the district in the past 10 days.

During a random survey of the markets in the city and other places in the district, more than 40 per cent people were seen moving without a mask, thus exposing themselves to the deadly virus.

Deputy Commissioner Girish Dayalan said a sudden spurt in Covid-19 cases was due to increased testing. Scattered containment zones were being created in Dhakoli and Kharar to check the spread of the virus. On an average, 1,500 to 1,700 tests were being conducted daily.

He said directions had been issued to the Health Department to collect samples of 19 contacts of every infected person in the district.

It is pertinent to mention here that the district administration had already increased the penalty from Rs500 to Rs1,000 for not wearing a face mask and spitting in public places for each violation. Any violation will invite criminal proceedings under relevant provisions of the Disaster Management Act, 2005, and the Indian Penal Code, 1860.