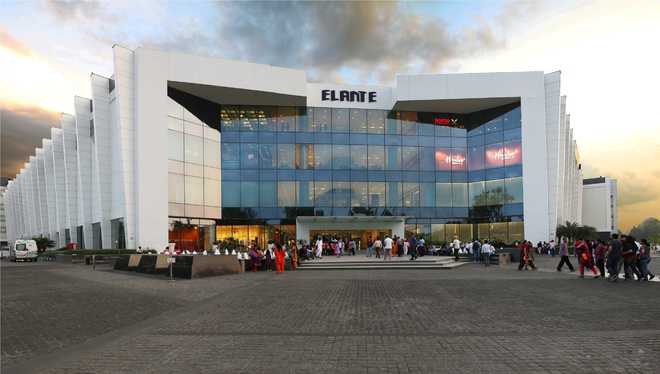 The Elante Mall has announced the 23-day long ‘Happiness wali Diwali, khushiyon wala sale’ campaign, which would have over 200 brands participate with exclusive offers and deals. The mall also announced assured prizes for people, who shop over Rs10,000 from October 31 to November 22.

‘The Mighty Garuda’ is the theme that Elante Mall will be adopting during the 23 days of Diwali festivities. There will be story standees placed at major touch points across the mall to narrate the significance of the ‘Garuda’ in ‘Hindu’ mythology, the bird (a kite or an eagle), which was the ‘vahana’ (mount) of the God Vishnu. Lights and décor across the mall would bring a refreshing change in this difficult times.