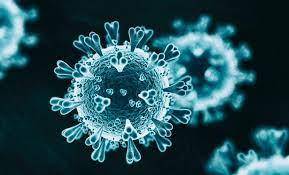 Chandigarh: The city on Monday reported eight cases of Covid-19 and no death due to the virus. Four patients got the better of the disease in the past 24 hours. TNS

Only one found infected in Mohali 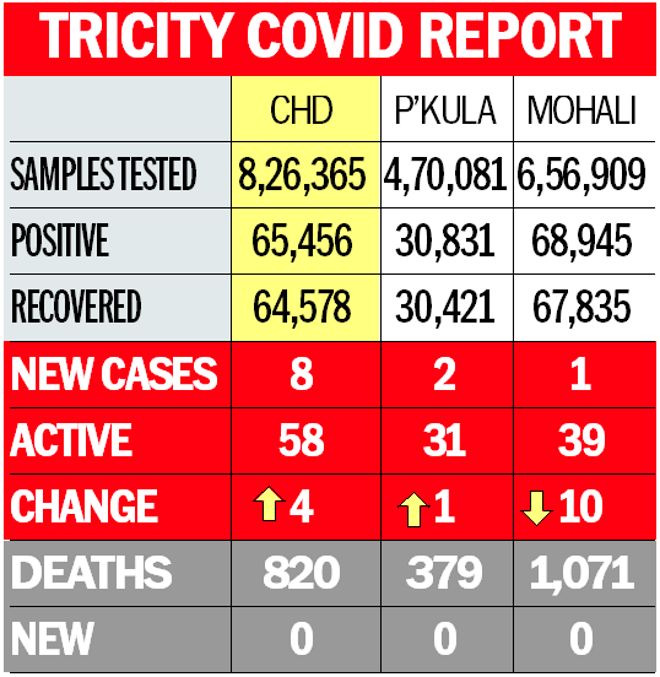