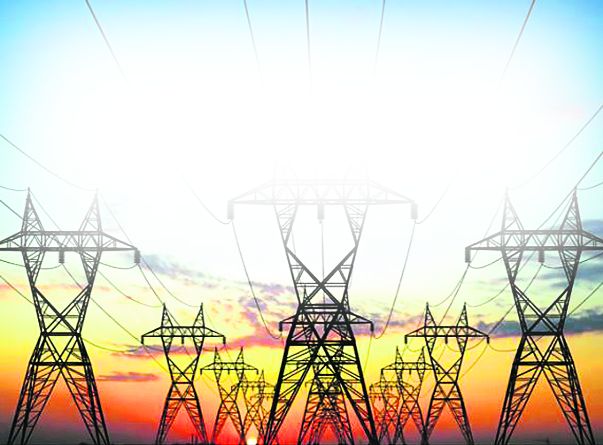 The UT Powermen Union today held a protest at Sector 17 against the decision of the Central Government to hand over the UT Electricity Department to a private company.

The High Court, on January 20, had sought a response from the UT on a fresh plea moved by the union seeking a stay on further steps in handing over of power services to a private company. The next date of hearing is March 6. — 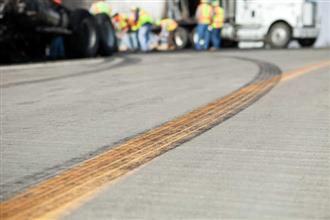