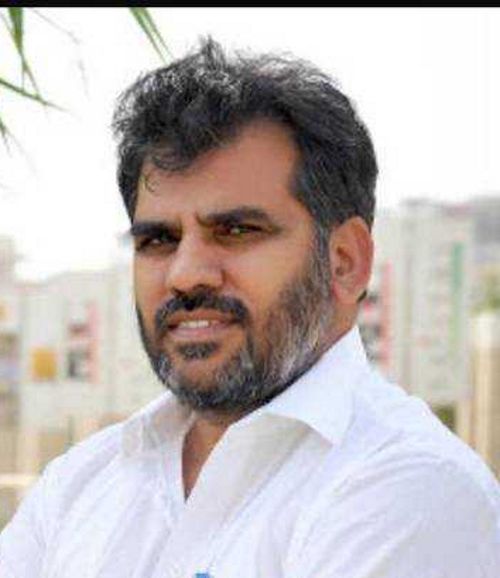 Sharma, at a press conference held today, alleged that an agreement had been reached between the Aam Aadmi Party and the Congress in the Dera Bassi constituency and that was why no action was being taken against Reddy by the government.

Sharma said he had made complaints pointing out irregularities in the civic bodies of Zirakpur, Dera Bassi and Lalru, but the Congress and AAP had not taken any action against the officials concerned.