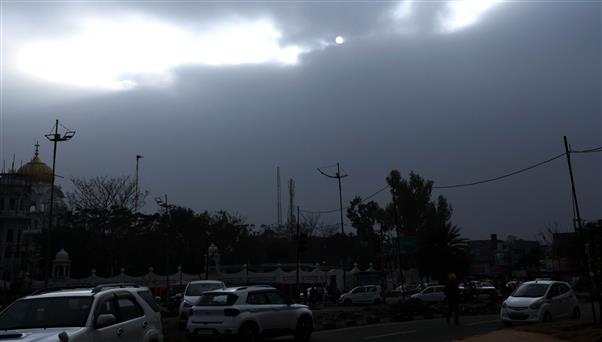 Light rain is likely on January 21 and 22 in Chandigarh.

Chandigarh: Light rain is likely on January 21 and 22 in the city. As per the Met Department, there are slim chances of rain on January 20. However, on January 21 and 22, there is high probability of rain. There could be some rain-related development on January 23 too. “After January 24, the weather will be clear,” said the weatherman. The maximum temperature in the city on Tuesday again dropped to 11°C, 10 degrees below normal. The city was once again colder than Shimla, which saw a maximum temperature of 15.3°C, five degrees above normal.