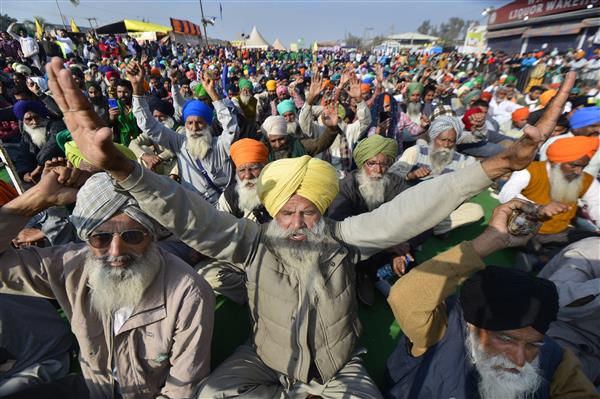 There was an incident of alleged firing at the Singhu border on Sunday night.

Four men came in a car and fled after firing three rounds on farmers. There was no casualty.

Those who fired drove a white-coloured Audi with a Chandigarh number.

The incident took place near the TDI mall when langar was being served.

Police suspect the men to be from Punjab.

The farmers complained to the Kundli police.

Sonepat SP Jashandeep Singh Randhawa said a case was registered against unidentified men and they were investigating the matter.