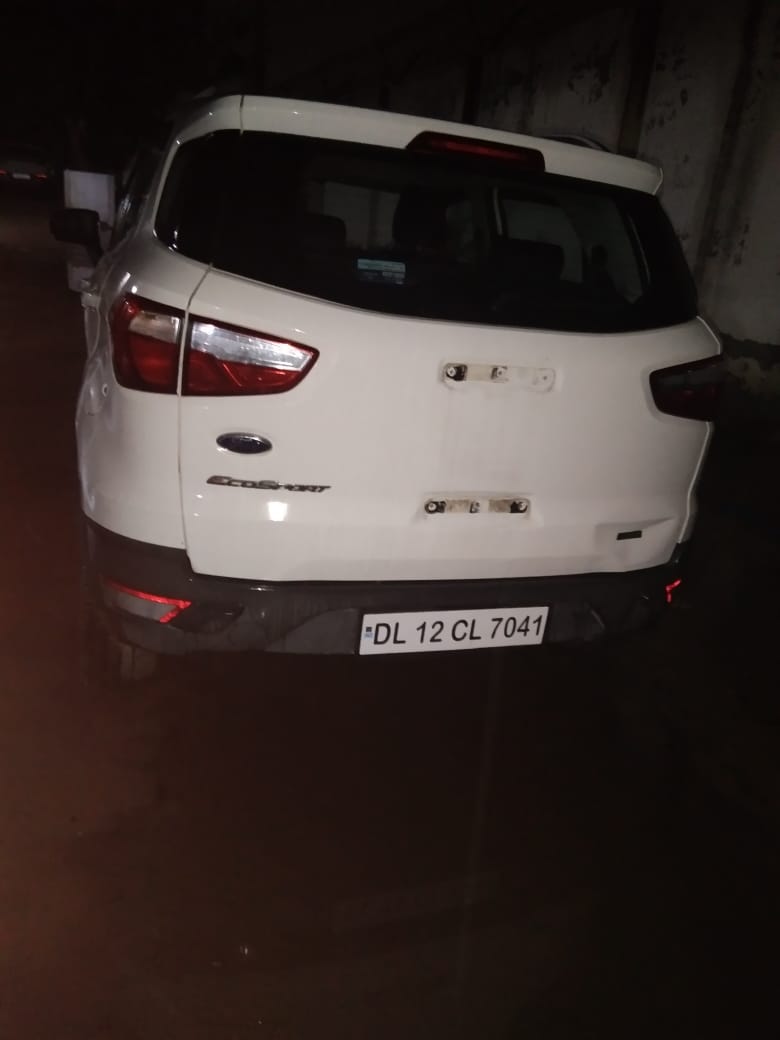 The car recovered by the CIA-2 unit of the Ambala police.

The Ambala police have identified the assailants and also recovered the car used in the firing incident in which gangster Mohit Rana was killed while his friend had suffered bullet injuries in Ambala Cantonment.

The car was recovered from Pipli in Kurukshetra. The suspects had left the car there and then took a bus to travel further. The same car was reportedly used in a murder case in Rohtak and the number used on the recovered car was fake.

There were three assailants in the car. They belonged to the Delhi NCR region.

SP Jashandeep Singh Randhawa said, “The car used in the crime has been recovered and the assailants have been identified. We have got some important leads on how they got the weapons. Our teams are working on the leads.” He added, “The entire route taken by the suspects has been tracked. They used the Saha-Dukheri-Pipli route and then left the car at Pipli. The Lawrence Bishnoi gang was behind the attack. The identities of the attackers can’t be disclosed at this stage, but we can say that they belong to Delhi, Rohtak and Sonepat. Raids are being conducted to nab them.”

Mohit Rana, a resident of Punjab, was killed, while Vishal of Ambala Cantonment was injured in a firing incident in Ambala on Thursday evening. Mohit had been associated with the Bhupi Rana gang while Vishal is facing an extortion case. They were travelling in a black car when assailants, who were following them in a white car intercepted them on the Ambala-Saha road. Two men in the white car fired shots at the victims before fleeing towards Saha. In a Facebook post, Goldy Brar, who is associated with the Lawrence Bishnoi gang, later claimed responsibility of the incident.