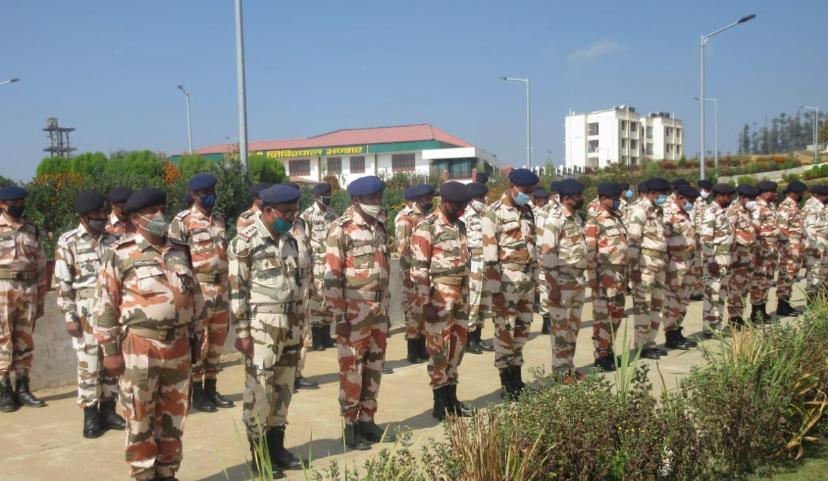 Two top level appointments have been in the made in the Indo-Tibetan Border Police (ITBP), which guards the border with China. While its newly-created Eastern Command headquartered at Gauhati has got its first chief in the rank of Additional Director General (ADG), another officer of the same level has been posted at the force headquarters in Delhi.

Amrit Mohan Prasad, a 1989-batch Indian Police Service officer of the Odisha cadre who came to ITBP on deputation from the CBI in August and was at Delhi, has been appointed as the force’s ADG in the east. He would be responsible for ITBP deployment in the border areas of Sikkim and Arunachal Pradesh as well as other ITBP establishments in the eastern theatre, which has also witnessed deployment of additional Chinese forces recently across the border.

Inspector General Daljit Singh Chawdhary, a 1990-batch officer of the Uttar Pradesh cadre has been promoted and posted as ADG at the ITBP headquarters. All ADGs report to the Director General.

The ITBP’s Western Command based at Chandigarh, which is responsible for border areas of Ladakh, Himachal Pradesh and Uttarakhand, was operationalised in June amidst the Ladakh stand-off and an officer of the rank of Inspector General at Delhi was given additional charge to head this command.

The two new commands were created following a cadre review of the force that was approved by the Cabinet last year. Several additional posts across the force’s hierarchy were sanctioned.

The 90,000 strong ITBP, with 56 service battalions and several other technical and specialized units, is responsible for the peacetime management of the 3,488-km-long Line of Actual Control (LAC) with China, with some of its posts being located at heights of 20,000 feet. During the ongoing stand-off with China, the forces bolstered its presence along the LAC and its personnel were also in direct confrontation with enemy forces.