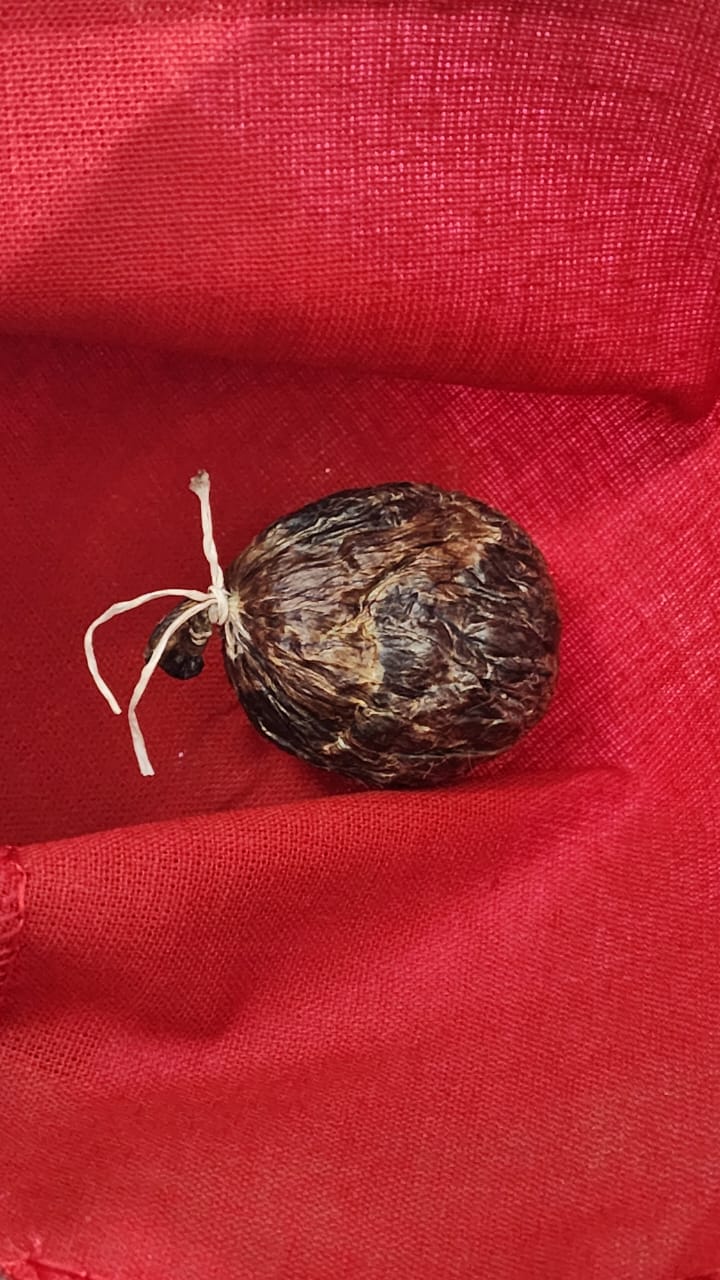 In a first case of smuggling of a musk deer organ in Punjab, a team of the Mohali Wildlife Range, under the Wildlife Division Ropar, raided a Zirakpur hotel and recovered a musk pod from three Himachal residents.

Musk pod, found in a male deer, is removed from the animal after killing it. Musk deer is generally found at an altitude of 2500 metre and higher. It is a highly endangered species is found in J&K, HP, Uttarakhand and Arunachal Pradesh.

The suspects have been identified as Balbir, Dabe Ram and Puran Chand, all residents of Anni tehsil in Kullu. Three buyers identified as Tarsem Singh of Morinda, Sunny Bansal of Bathinda and Mayank Kumar Singh of Daria, Chandigarh, have also been arrested.

The musk pod — a gland extracted out of musk deer after killing it — was to be further delivered to a person in Chandigarh. The car used in the crime has been seized.

The musk deer is a Schedule 1 animal under the Wildlife Protection Act and its hunting is banned. Killing may attract a punishment ranging from three to five years or Rs 1 lakh in fine or both. A case under Sections 9, 39, 49, 50 and 51 of the Wildlife Protection Act has been registered. The suspects were produced in a Dera Bassi court and remanded in custody. Further investigation is on in the case.

Ropar DFO Kulraj Singh said: “This is first such seizure in Punjab. The animal was hunted in the Thanach area of Anni. Kasturi is used in cosmetics, perfumes and skin creams, besides treatment of heart, breathing problem, etc. in local medicine. It fetches a good price in the international market, where it is sold in grams.”