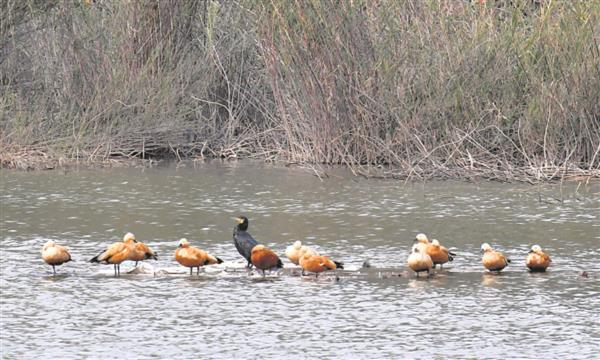 As many as 13 more birds, including eight crows, and five pigeons, were found dead in different areas of the city today.

Alleviating the fear of bird flu, five more samples have tested negative for avian influenza. On January 7, the UT Forest and Wildlife Department had sent samples of a common coot, a peacock, two crows and a bird to the Regional Disease Diagnostic Laboratory, Jalandhar, to test for avian influenza (HPAI).

Debendra Dalai, Chief Conservator of Forests, UT, said all five samples were found to be negative for avian influenza. Dalai said out of the total eight samples sent to the laboratory, three had already been reported negative for avian influenza. However, the reports of 13 samples sent to the laboratory later were yet to be received.

As many as 13 more birds, including eight crows, and five pigeons, were found dead in different areas of the city today. A total of 13 birds, including 12 crows and one pigeon, were found dead from various areas of the city yesterday. Dalai said the cause of the deaths could be attributed to sudden dip in night temperature. Surveillance had already been increased in the city as a precautionary measure in view of the deaths of lakhs of chickens in the Barwala area of neighbouring district of Panchkula. — TNS