A 68-year-old woman of Zirakpur succumbs to virus, death toll climbs to five in the district 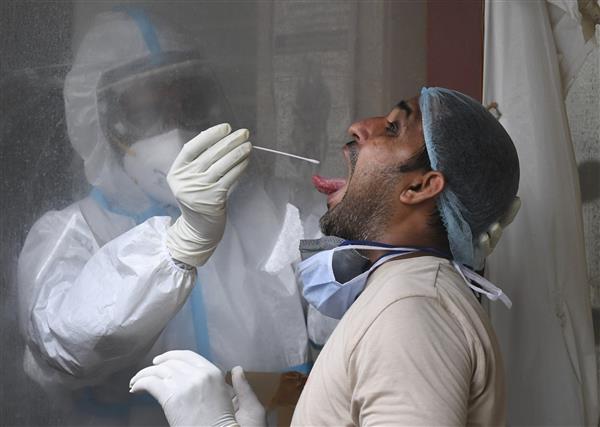 The woman had returned to her house from Yamunanagar in Haryana on June 2 and after testing positive, she was admitted to the COVID Care Centre in Gian Sagar Hospital on June 13. The woman was also suffering from arthritis.

Divulging details, Civil Surgeon Dr Manjit Singh said the woman’s condition had been deteriorating since the day she was admitted to the hospital and was on the ventilator from the past few days.

Dr Manjit Singh said all the patients were ILI cases except for the 44-year-old man, who was in contact with an already positive case.

Dr Manjit Singh also said six women patients — five patients from Dera Bassi and one from Zirakpur — have been cured and were discharged from the hospital today.