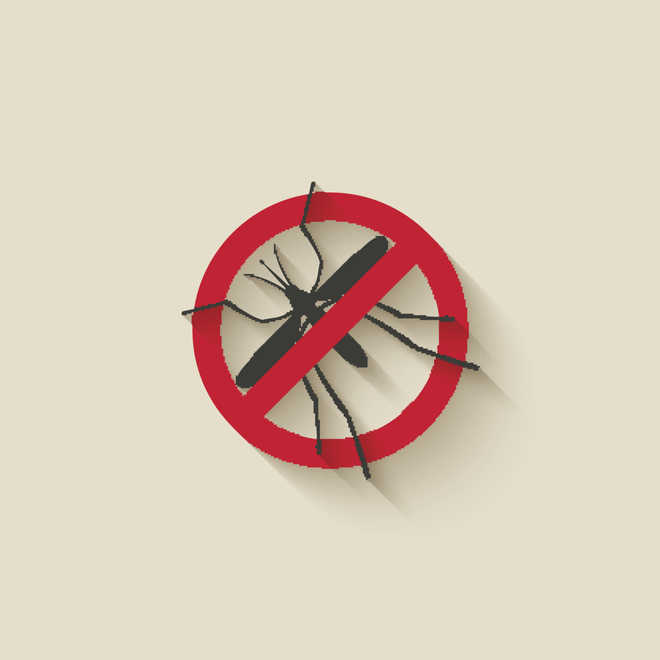 The step was initiated in coordination with the Forest Department to fight against mosquito-borne diseases such as malaria and dengue, which are common in the ongoing season when mosquitoes breed rapidly causing the spread of these diseases.

The department released seedlings at Butterfly Park, Sector 26; Botanical Garden, Dhanas; and Rose Garden, Sector 16. The Gambusia fish would be released in other water points soon.

“Dr Qayum appreciated the efforts of the Animal Husbandry Department for playing an active role in conservation of the ecology of the Sukhna wetland. The problem of mosquitoes breeding in clear water, especially aedes aegypti mosquitoes that carry dengue virus, can be controlled in an ecological manner through Gambusia fish,” he said.

Saini said the Gambusia fish released in the water bodies was being produced at Fish Seed Farm at the regulator end of Sukhna Lake functioning under the Fisheries Department.

The department breeds this fish in March and then releases it up to December as per the requirement. He said in the Northern region, Government Fish Seed Farm, Chandigarh, at the regulatory end, Sukhna Lake, was the only farm that breeds the rare fish and supplies to several agencies free of cost for stocking in stagnant water bodies to prevent mosquito breeding.

Dr Kanwarjit Singh, Joint Director of Animal Husbandry and Fisheries, apprised that Gambusia has a voracious appetite. An adult fish can eat up to 150 mosquito larvae in an eight-hour period. This makes them an excellent biological tool for mosquito control because the fish consume the larvae before they have a chance to develop into adult mosquitoes.

He appealed to public to approach the Fish Seed Farm for collecting fish for releasing in stagnant water points, artificial fountains and ponds inside houses to check and control mosquito breeding.