Get street food delivered on doorstep via apps soon in Chandigarh 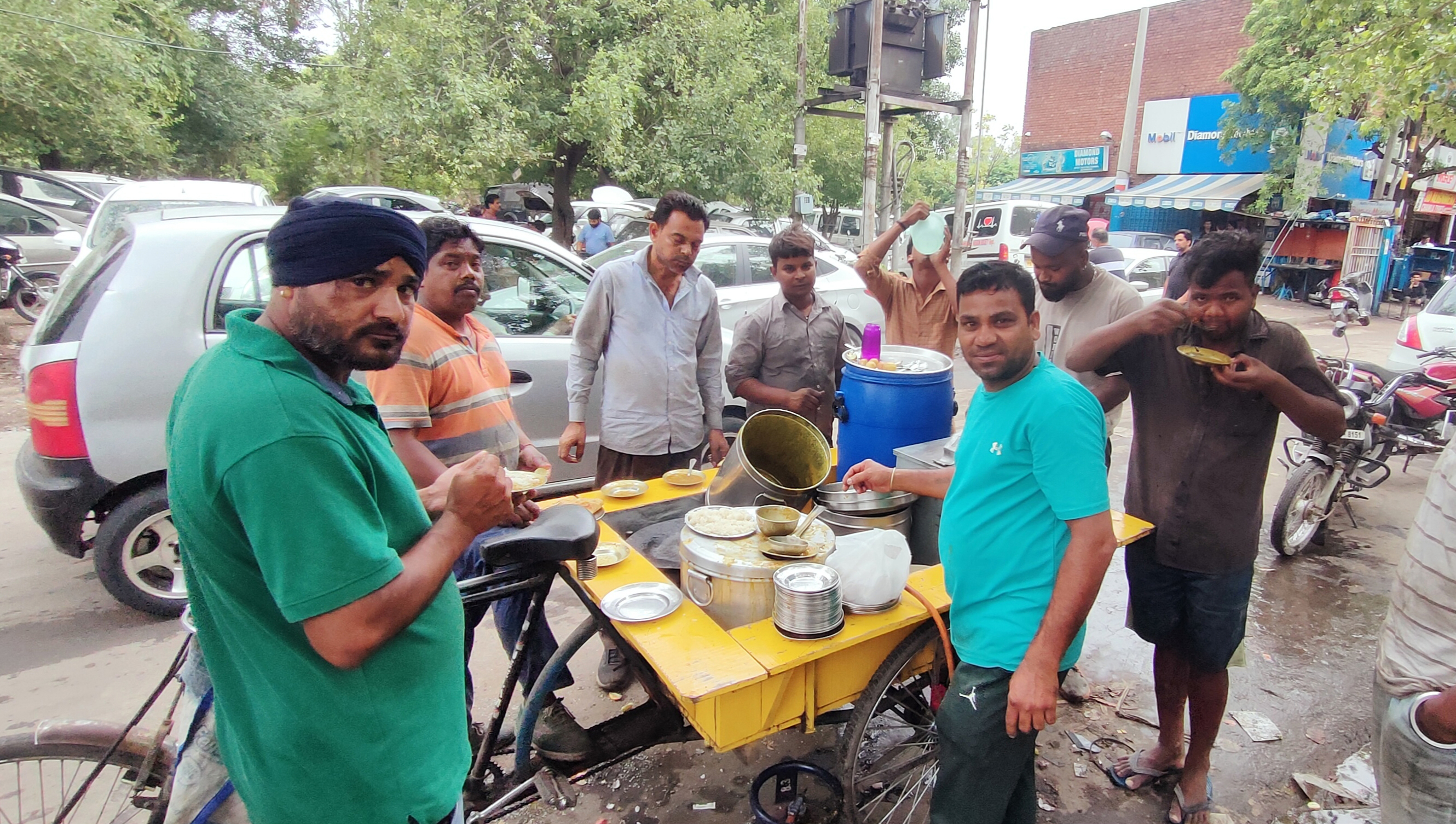 A food vendor at the motor market in Sector 38 (West). Pradeep Tewari

Do not be surprised if you see street vendors home-deliver their food through Zomato/Swiggy or sell goods via Flipkart/Amazon in the near future.

The MC is training registered vendors in digital payment methods such as Paytm and will also help them get linked with e-commerce platforms. The process has started.

“Under a novel scheme of the Government of India, we have connected 2,500 vendors with Paytm, but linking them with e-commerce sites still has some implementation issues. We are working on fixing these, but the process is on,” said MC Commissioner Anindita Mitra.

“The idea behind bringing them on the UPI app is that sometimes they don’t have change to give to customers. They do not have card-swiping machines, so the UPI app is a convenient mode for them. It has also increased their business. Besides, once they connect to e-commerce platforms, their market will grow in a big way,” she said.

One of the registered vendors, Kundan, who has a tea stall in Sector 17, said, “I am using Paytm. I have been benefited by the digital gateway as it has solved the problem of change. I also have security of money as I can make payments for the procurement of raw material.”

Sources said the civic body was now facing issues such as requirement of the GST number in connecting vendors to e-commerce sites. There are 10,930 registered vendors in the city. Of them, 5,000-6,000 are active. Some vendors had earlier lost their vending licence due to default in payment.

Under a novel scheme of the Centre, we have connected 2,500 vendors with Paytm, but linking them with e-commerce sites has some issues. We are working on fixing these. — Anindita Mitra, MC Commissioner