3 to 4 females present at the time 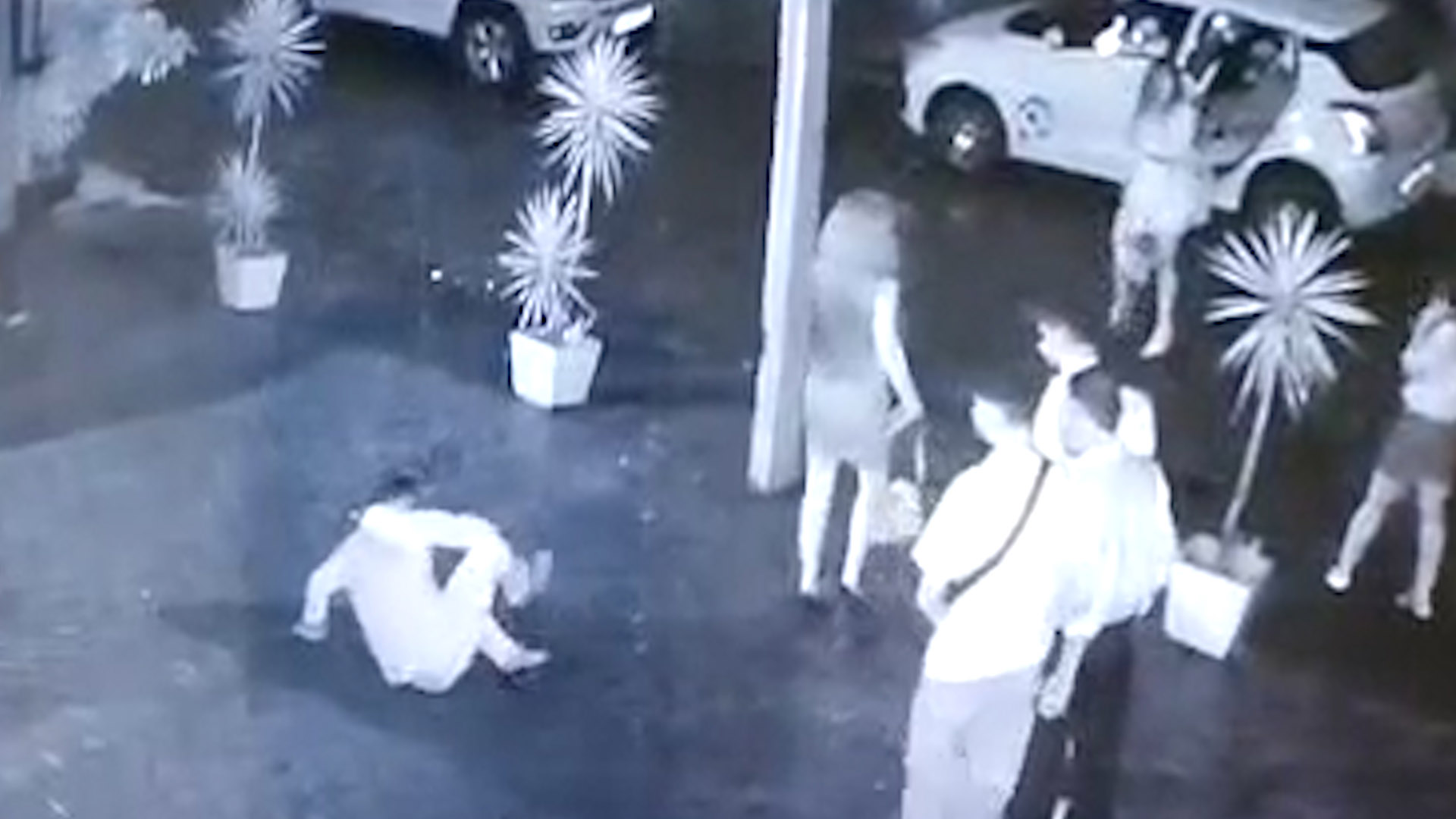 CCTV footage shows a youth on the ground with gunshot injury and girls outside Coco Cafe and Lounge in Sector 11, Panchkula.

Three to four girls were present at Coco Cafe and Lounge in Sector 11 in the wee hours of Sunday when accused Mohit, a resident of Ludhiana, had allegedly opened fire at a youth.

In the process, an unidentified youth, who was Mohit’s aide, accidentally suffered gunshot wound in the leg. A bouncer was also injured.

One of the girls present was among those who fled in his car after the incident, revealed the CCTV footage of the incident. The Panchkula police have identified Mohit as the main accused after scouring the footage.

The police said the footage revealed there were three to four girls with him at the time of the incident. The accused is seen firing from a pistol and a youth falling to the ground after the bullet hits him in the leg. The accused is then seen going inside the nightclub.

Sukhbir Singh, SHO, Sector 5 police station, said they had procured the CCTV footage and identified the main accused. However, the identity of the victim who suffered the gunshot was not known.

The police said the CCTV footage showed Mohit fleeing the scene with his injured aide and one of the girls. Witnesses had stated the injured youth used to frequent the nightclub along with Mohit.

The police had registered the case against Mohit in Sector 5 police station on the statement of Naresh Sharma, who is working as a bouncer in the cafe.