Chandigarh’s Sandhu is the second goalkeeper after Subrata Paul to win the award; Haryana’s Sanju plays as a forward in the women’s national football team 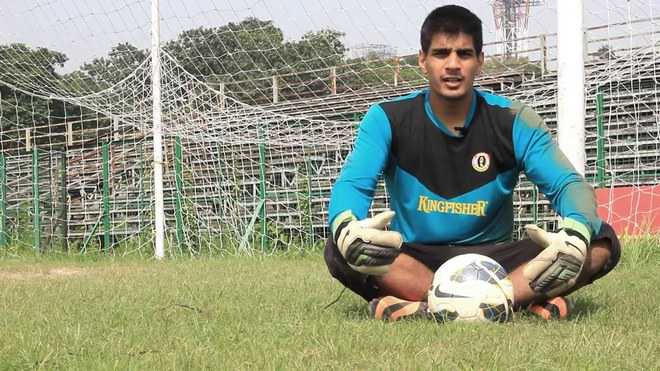 Sandhu, 28, hails from Chandigarh while Sanju Yadav, 22, is a native of Alakhpura, Haryana.

This is the first time Sandhu has received the prestigious award. He also became the second goalkeeper after Subrata Paul in 2009 to be named the AIFF Player of the Year.

The Blue Tigers custodian was elected as the winner on the basis of votes from Indian Super League and I-League club coaches.

Sanju plays as a forward for the Indian team and Gokulam Kerala in the Indian Women's league.

Sanju Yadav says the men’s team skipper Sunil Chhetri is an inspiration for her and a generation of players who took up the sport in the country.