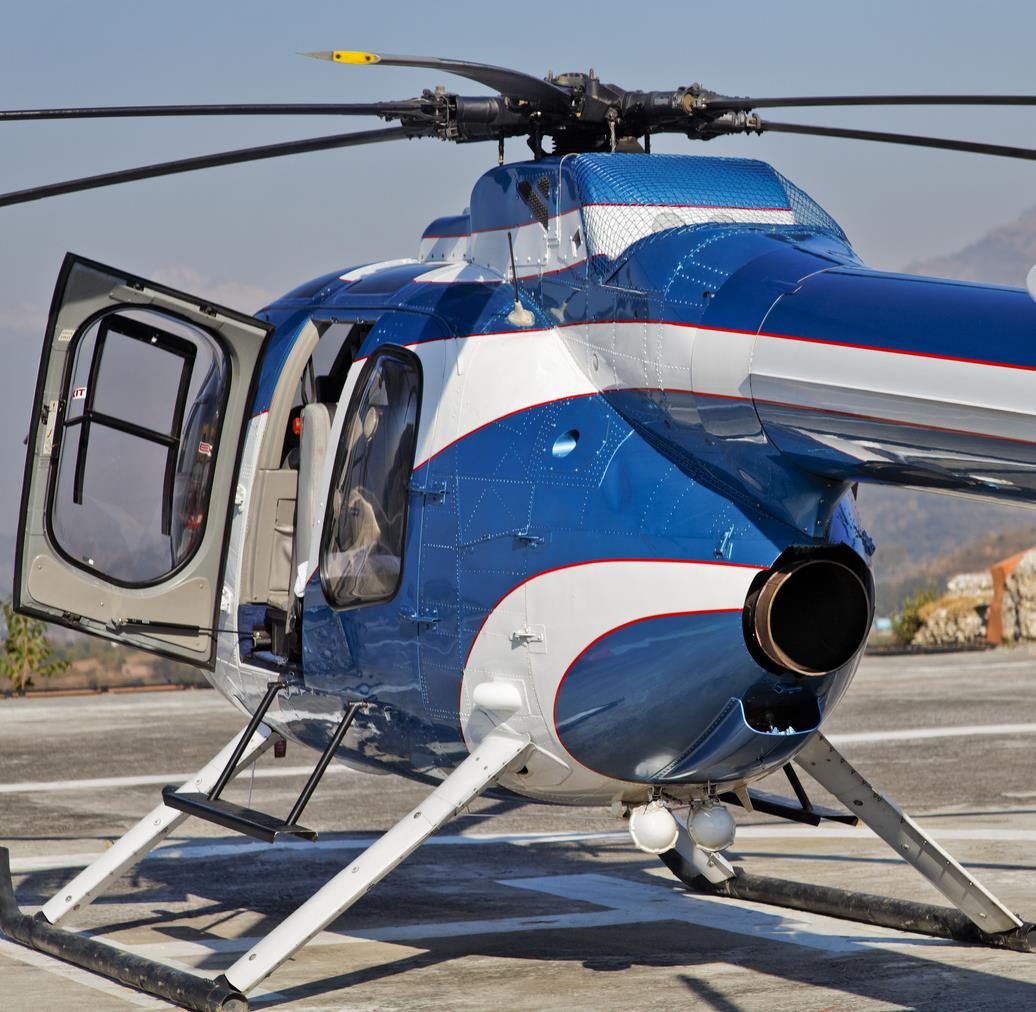 Not providing helicopter services on wedding day despite taking full amount cost dear to a Delhi-based aviation company as District Consumer Disputes Redressal Commission, Chandigarh, has directed it to pay compensation amount of Rs 25,000 to bridegroom for causing him mental harassment.

The commission has also directed the company to refund Rs 4 lakh to the complainant which was paid by him for booking of helicopter service with interest at the rate of 9 per cent from the respective dates of deposit.

Amandeep Joshi, a resident of Sector-30B, Chandigarh, in a complaint filed through advocate Katyayni Dwevedi said he booked a helicopter for his wedding day to be solemnised on February 23, 2019 in Jalandhar. He said the helicopter was booked for Jalandhar to Una and Una to Jalandhar helipad. Accordingly, M/s Jet Serve Aviation Pvt Ltd, Delhi, sent a rate quotation of Rs 4,20,375 through email which included the flying date, trip plan, rate flying hour and other charges.

He said he requested the Opposite Parties for the refund of the amount paid and also sent legal notice but to no avail. On the other hand the OPs did not turn up despite service of notices, hence they were proceeded ex parte by the consumer commission.

After hearing of the arguments the commission observed that on the instructions of Opposite Parties the complainant took necessary permissions from the authorities concerned for the safe landing and takeoff of the helicopter but despite that the Opposite Parties failed to provide the promised service to the complainant, which tantamount to deficiency in service and unfair trade practice on their part.

The Commission said in view of this the Opposite Parties have been directed to refund Rs 4 lakh to the complainant which was paid by the him for booking of helicopter service of OPs with interest at the rate of 9 per cent from the respective dates of deposit. They have also been directed to pay a compensation amount of Rs 25,000 towards compensation for deficiency in service and unfair trade practice and Rs 8,000 as cost of litigation within 30 days from the date of receipt of order.