To be auctioned in Luxembourg on September 18 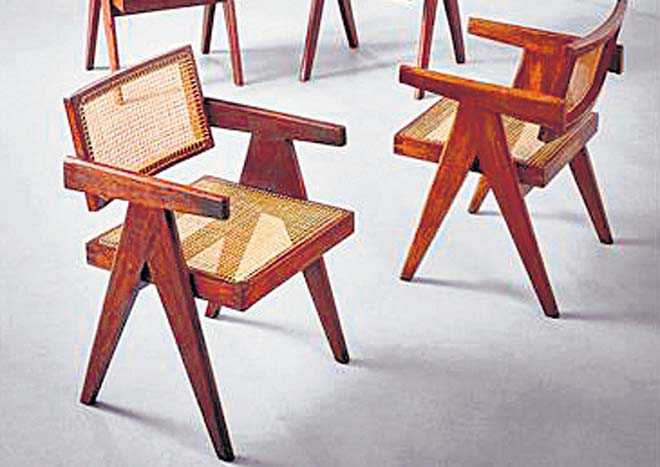 Jagga said there was an emergent need for law-enforcing agencies of Luxembourg to examine how these items reached the auction house when there was a ban on their export in India. - File photo

In a representation to External Affairs Minister S Jaishankar, a member of the UT Heritage Items Protection Cell, Ajay Jagga, has sought the return of the city’s heritage items being auctioned in Europe. Six items, mainly furniture, are slated to go under the hammer in Luxembourg on September 18 for an estimated price ranging between Rs52.55 lakh and Rs64.71 lakh.

Jagga said there was an emergent need for law-enforcing agencies of Luxembourg to examine how these items reached the auction house when there was a ban on their export in India.

He also provided the processes which could be used for returning the furniture items — 1970 UNESCO Convention on the Means of Prohibiting and Preventing the Illicit Import, Export and Transfer of Ownership of Cultural Property and the 1995 UNIDROIT Convention on Stolen or Illegally Exported Cultural Objects.