High Court orders slew of measures to save Sukhna 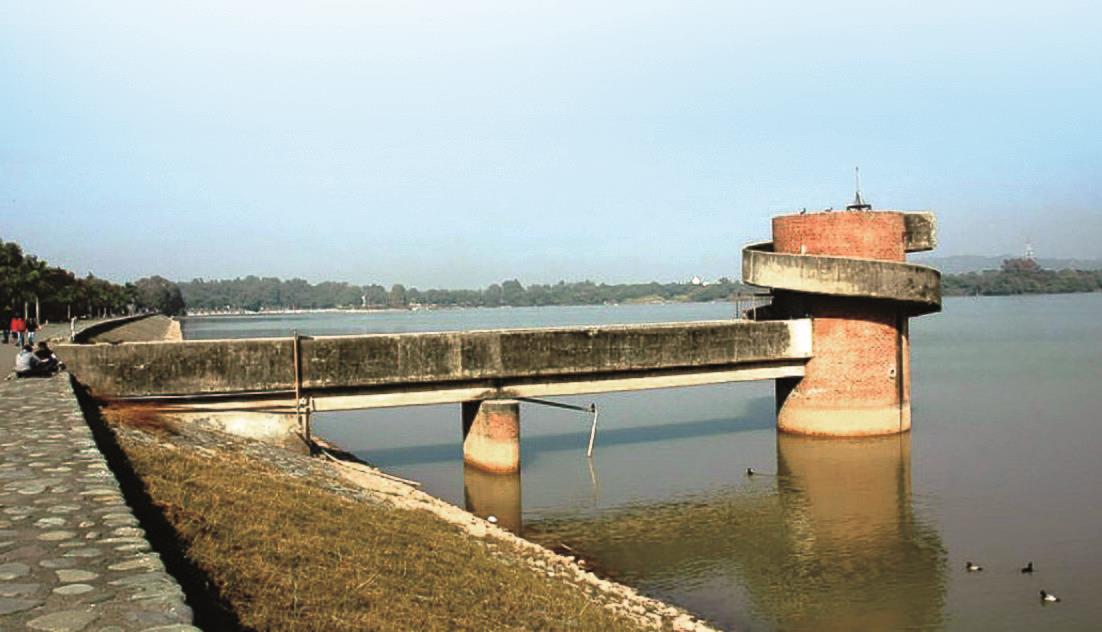 The Punjab and Haryana High Court today issued a slew of directions for saving Sukhna Lake, including an increase in its capacity, prevention of seepage losses, conferring living person status and making citizens its human face to save it from extinction.

The order by the Bench of Justice Rajiv Sharma and Justice Harinder Singh Sidhu came three years after the Uttarakhand High Court in its judgment declared the two rivers as living entities with the status of legal persons having all corresponding rights, duties and liabilities.

The Bench also accepted the report by the National Institute of Hydrology, Roorkee. Speaking for the Bench, Justice Sharma asserted that it underscored siltation as the severest problem of Sukhna. The degraded Shivaliks, at the foothills of which the lake was located, were prone to heavy erosion. For longer life, de-silting or dredging of the lake was needed to be carried out regularly.

Justice Sharma added that dredging was required to be carried out scientifically, both in terms of the quantity of silt to be removed from the lake as well as the areas where it was be carried out.

“Maintaining a specific water level in the lake is an important aspect in any lake. Water levels of 1952 ft, 1954 ft and 1956 ft are the possible levels that can be kept as management (maintenance) goals for water level for Sukhna Lake. Because of being destination for a variety of migratory and resident birds, maintaining a good water quality in Sukhna should be another important management goal”

Justice Sharma added that every lake had birth, life and death. In case of many lakes, death was hastened by human activities through processes such as increased sedimentation rates. The life of Sukhna Lake had already been reduced due to heavy natural siltation in the initial decades after its construction in 1958. To prevent its untimely extinction and to ensure longer useful life, conservation and management measures were needed and recommended.