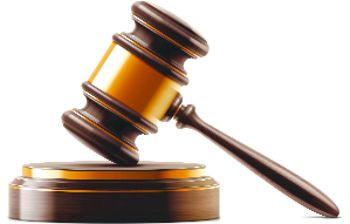 The Punjab and Haryana High Court today restrained private unaided schools in Chandigarh from charging enhanced tuition fee for the 2020-2021 academic year. The schools have also been restrained from taking coercive measures against parents, who do not pay the enhanced amount.

Justice Gurmeet Singh Sandhawalia also asked the schools to comply with the June 3 circular, whereby all private unaided schools were directed to collect only tuition fee on a monthly basis from the students and not to increase the fee for the 2020-21 academic year. The directions were issued by Justice Sandhawalia through video-conferencing. The orders were yet to be uploaded.

Justice Sandhawalia was hearing an application filed by VHS Parents Educational Trust through counsel Gaurav Chopra. Among other things, it was asserted that the petitioners under the guise of the present petition were forcing the parents to deposit the increased school fee. It was mentioned that “the schools had filed a writ petition and till the final decision of the said writ petition, the parents have to deposit the increased school fee despite there being no stay in the present writ petition”.

Chopra contented that this was absolutely illegal and in complete contravention of the orders passed by the Chandigarh Administration. The entire purpose of the orders dated May 18 and 19 and June 2 and 3 would be defeated if the schools were allowed to charge the increased school fee under the grab of pendency of the present writ petition.