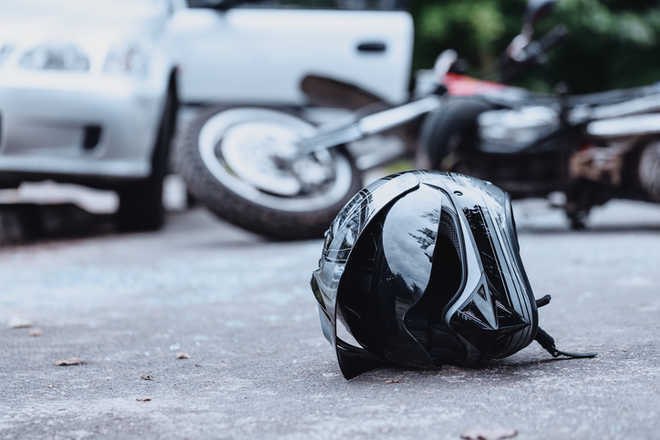 A scooter rider was killed after being hit by an ambulance at the Sector 39/40/55/56 roundabout. According to the police, complainant Vishnu Dev, a resident of Sector 56, reported that the scooter, being driven by his neighbour Nairan Singh, was hit by an ambulance. The victim was injured and rushed to the GMCH, Sector 32, where doctors declared him brought dead. Darshan Lal of Mohali district was driving the ambulance. He was arrested and later released on bail. — TNS