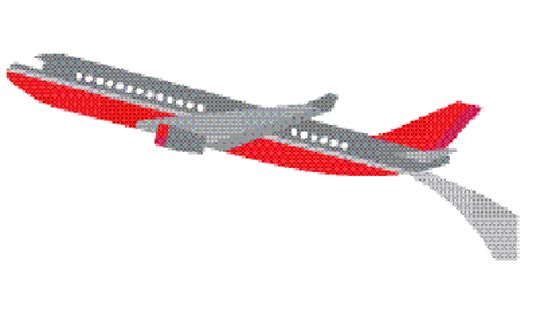 The Chandigarh-bound Go First flight (G8-911) was delayed by three hours after it had to be diverted back to Ahmedabad following a bird hit soon after take-off on Thursday morning.

Chandigarh International Airport’s Chief Executive Officer Rakesh R Sahay said all 54 passengers on board were safe. He said the flight arrived at 12.30 pm against the scheduled time of 9.30 am. The flight was bound for Srinagar and proceeded further. Sahay said anticipating delay, the flight operator in Chandigarh offered food and refreshments to the passengers heading to Srinagar. It later returned from Srinagar for onward journey to Ahmedabad. He said precautionary investigation was being carried out even as there was no report of damage.

According to aviation experts, technical problems may emerge after a flight suffers a bird hit and it may lead to accidents.