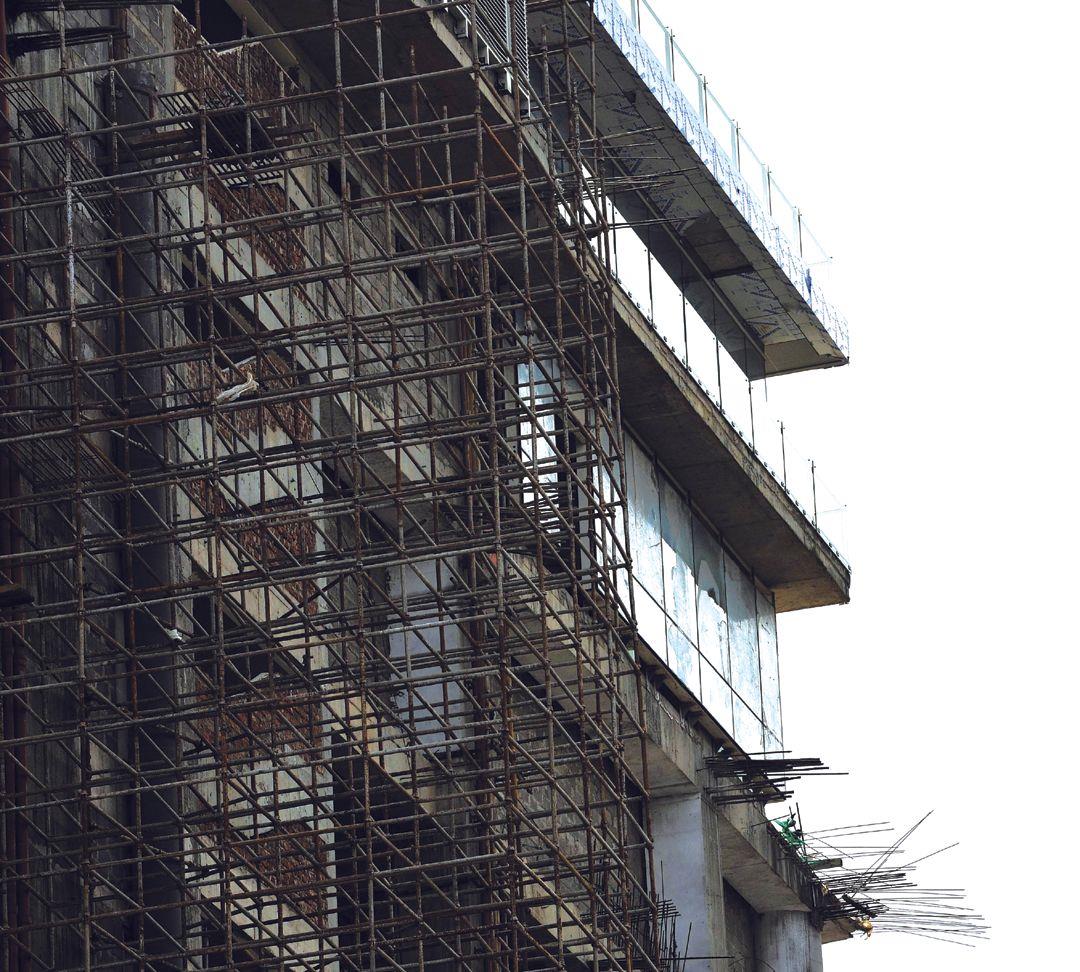 In the tweaked policy, the department by doing away with density norm has allowed promoters to raise up to 130 flats per acre, compared to 60 flats permissible in the previous policy.

“This has been achieved by allowing a realistic 60 per cent saleable area, removing mandatory school, dispensary and religious site and instead giving a community centre. Moreover, an FAR of 1:3 for group housing socities,” said a senior official of the department.

Sarvjit Singh, Secretary, Housing, said the policy would give a secure alternative to people who get trapped in illegal colonies.

Explaining the new policy, an official said unplanned growth was happening on the outskirts of towns and this policy would help in curtailing it.

At present, the department has prepared a master plan of only 44 of the 156 towns.