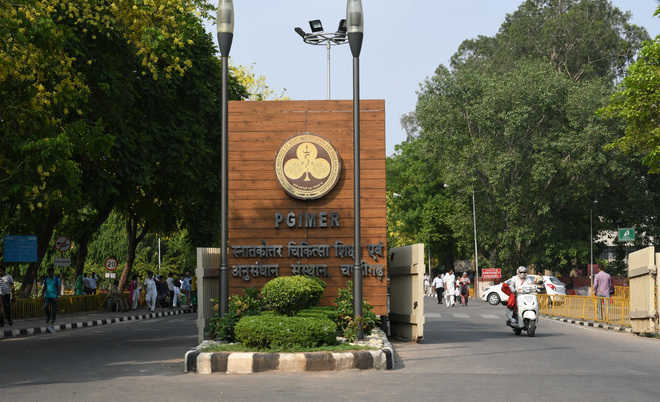 The PGI witnessed 385 fire incidents in five years, from 2016 to 2021. The institute is struggling to get a fire NOC from the local Fire Department for buildings other than the newly built Nehru Extension Block.

The PGI witnessed 385 fire incidents in five years, from 2016 to 2021. The institute is struggling to get a fire NOC from the local Fire Department for buildings other than the newly built Nehru Extension Block.

The same year, a fire broke out at the gastroenterology ward of Nehru Hospital of the PGI. Nearly 50 patients, including six from the ICU, were shifted to other wards. A short circuit was suspected to be the reason.

Kumar added that the PGI was an old institute and many of its buildings were 50 years old. The fire department of the institute was working towards introducing changes in the building as per the National Building Code, 2016, that lays down fire safety norms.

Recently, the PGI had released an official circular to heads of all departments and officers (sanitation workers and hospital attendants) to avoid lighting of “dhoop”, “jot” and incense sticks, and use of cooking stove in the hospital building.