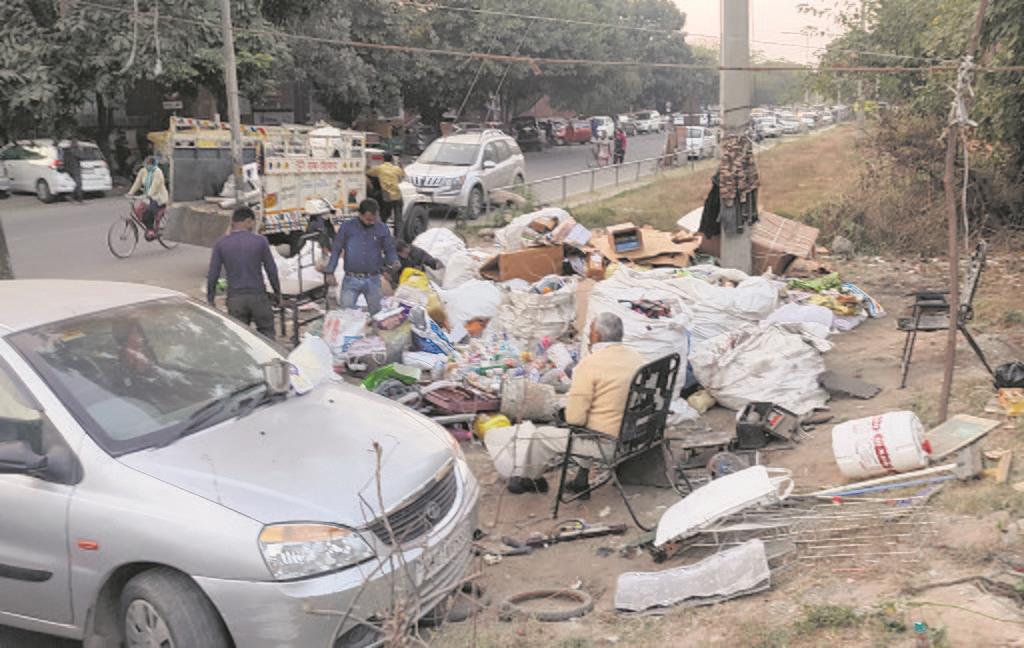 Some new projects came up during the five-year term of ward number 22 councillor Davesh Moudgil, but old projects such as the Sector 48 night food street and his pet project — segregation of waste — remained a non-starter.

It is no more a night food street and will run during the day as residents wanted so. The highest percentage of waste segregation in the city is being done in my ward. When I was the Mayor, we got the third position. — Davesh Moudgil

Moudgil had pioneered the initiative to kick-start dry and wet waste segregation in societies in his ward, but after sometime, it could not continue except in a few areas.

During Moudgil’s tenure, despite promises, the night food street in Sector 48 remained non-functional. It is turning a dirty site and needs maintenance. Societies here showed annoyance over the pollution control board sending a notice to a society to follow the Solid Waste Management Rules, 2016.

JJ Singh, president of the Residents Welfare Association (RWA), said, “Why should a society have arrangements inside its premises for managing waste. The MC is trying to put the blame of poor swachhta rankings on societies. The MC also failed to make efforts to run the night food street. Why did it build it, if it is unable to operate it?”

He said, “Due to the opening of a liquor vend at the Sector 48 motor market, people drink in cars and roam around. Besides, a large number of unregistered food vendors have set shop in our sector.”

“Booth owners at the motor market have sublet these. Those who run these occupy roads, causing chaos and traffic jams. A number of discarded vehicles have been dumped in parking lots. During the five-year term of the councillor, the situation did not improve,” he said.

Sector 47 residents rued that they had to struggle to get even the basic civic works done. Sunita Sharma, president of the Residents Welfare Association, Sector 47-D, said, “Sanitation is a big issue. Workers of the private sanitation firm do not come for work. Our sewer system was not built properly. The promise of managing dangling electricity wires and cables was not fulfilled. Poor water supply in summer is also a big issue, but was not resolved. We struggled to get small works such as pruning done.”