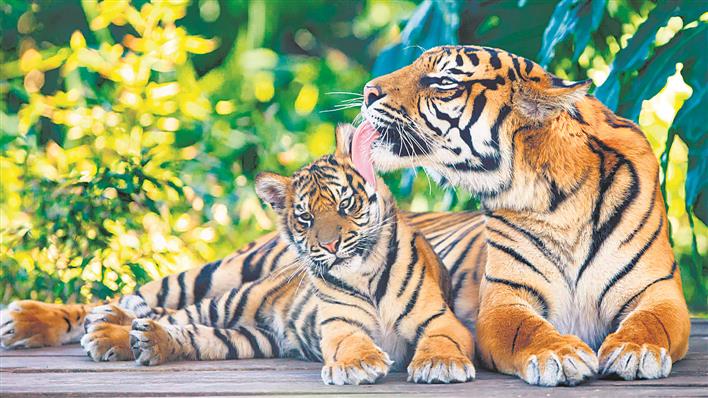 The population of the national animal of India has been affected by several factors like illegal wildlife trade, human-wildlife conflict, habitat loss and fragmentation.

The prime motive of the sessions was to spread the message on how to conserve and protect tiger. Around 40 school students from nearby villages participated in the special sessions and painting competition.