Interventional radiology: At the cutting edge of modern medicine 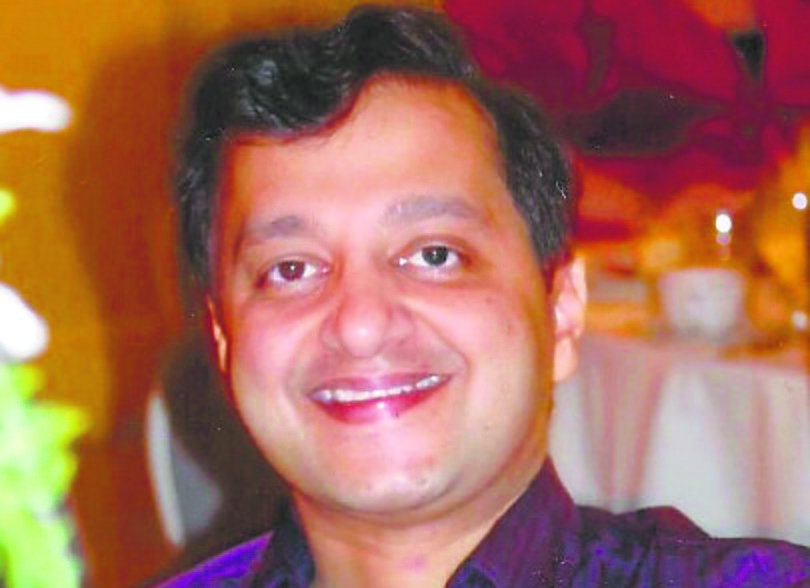 Dr Ajay Sood, chief of interventional radiology at Kaiser Permanente, the US

At the forefront of modern medicine, interventional radiology (IR) is a minimally invasive and highly effective medical specialty of the future that can potentially improve and cure multiple medical conditions without major surgery. Using very small instruments, including thin needles, wires and catheters, interventional radiologists can navigate to virtually every organ in the body through just a pinhole in the skin. The treatments IR can effectively perform are ever-changing and expanding. Innovation has been the cornerstone of interventional radiology since its inception over 50 years ago.

IR procedures are generally less costly and less traumatic to the patient involving smaller incisions, less pain and shorter hospital stays. Because of this, IR had become the primary way to treat many types of conditions. IR has been a game changer for treatment of several medical conditions such as uterine fibroids, arterial and venous disease.

Dr Ajay Sood, chief of interventional radiology at Kaiser Permanente, the US

Talking to The Tribune during a visit to the city, Chandigarh-born Dr Ajay Sood, chief of interventional radiology at Kaiser Permanente, the US, shared that IR procedures were generally less costly and less traumatic to the patient-involving smaller incisions, less pain and shorter hospital stays. Because of this, IR had become the primary way to treat many types of conditions. IR had been a game changer for treatment of several medical conditions such as uterine fibroids, arterial and venous disease, spinal fractures, dialysis access management, pain management, liver and kidney disease, emergent bleeding control and more recently had played a central role in targeted treatment for cancer management, he said.

An expert in the area, Dr Sood was honoured with the National Leadership Award from the American Medical Association Foundation, in Washington DC, which is considered to be the ‘Oscar’ equivalent for medical leadership awards in the US.

On a private visit to the city, Dr Sood shared some of the procedures performed by interventional radiologists. The IR has been extremely useful in treatment of uterine fibroids where a tiny catheter is directed close to the uterus and tiny particles size of grains of sand injected into the tumor in a procedure that lasts less than an hour, compared to a surgical hysterectomy that involves major surgery and prolonged hospitalisation and recovery.

Spinal osteoporotic fractures are routinely treated by interventional radiologists. Bone cement can be injected into the vertebrae with imaging guidance, often giving immediate pain relief in a single procedure, with near normal function restored.

The IR has a major role to play in management of arterial and venous disease. Balloon angioplasty and stent placement has become a routine for treatment of blockage of blood flow with constant new innovations emerging to make the treatment more effective and sustainable. There are advanced techniques with cutting edge technology to treat clots or aneurysms (dilated blood vessels) within the arteries and veins.

The IR has taken a central role in treatment of certain types of cancer. Liver tumors traditionally are treated with oral or intravenous chemo therapy or surgery. For selected candidates, a catheter can be navigated to the tumor from an artery in the groin, followed by dye injection for delineation of the tumor. This can be followed by injecting chemotherapy directly into the tumor or radioactive particles to eliminate the tumor, which maximises efficacy of treatment while minimising side-effects.

Another area of development in the field of IR is prostatic artery embolisation for treatment of benign prostatic hypertrophy, a condition seen in close to half of 75-year-old men. It works by placing a tiny catheter into the arteries that feed the prostate gland. A solution containing thousands of microscopic plastic beads injected; this blocks the blood supply by shutting down blood flow to the gland. All of this is accomplished through a tiny hole in the skin.

According to Dr Sood, there is a need in India to replicate access to IR procedures at national institutions like the PGIMER and AIIMS and other prominent corporate hospitals at all levels, so that the tremendous benefits of interventional radiology can become commonplace in this country. This would involve standardised training in this cutting edge field at graduate and postgraduate levels. Cost remains an issue for these expensive procedures in India because of predominantly ‘out of pocket’ payers, compared to predominantly insurance-based payment system in the US.