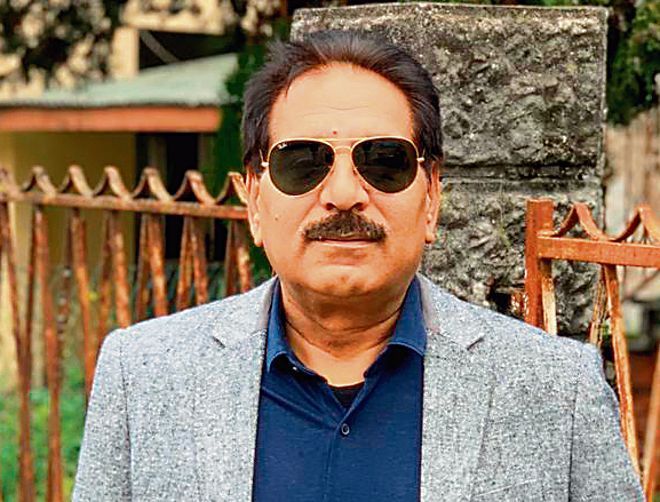 The wait to buy a dream house in the City Beautiful will end soon, as the Chandigarh Housing Board (CHB) will shortly launch a general housing scheme at Rajiv Gandhi Chandigarh Information Technology (IT) Park.

During a review meeting, Dharam Pal, UT Adviser-cum-Chairman, CHB, held a detailed discussion about the scheme with the officers concerned.

As the approval for the revised building plans and drawings have already been received, the Adviser was told that clearance from the Fire Department would be received within a week.

As the CHB is yet to get the wildlife clearance, he directed the officers to expedite the process and submit the proposal to the local Forest and Wildlife Department at the earliest so that they could forward it to the Union Ministry of Environment, Forest and Climate Change for approval.

The application for environment clearance had already been submitted to the State Environment Impact Assessment Authority, but the CHB was yet to receive the approval. The Chairman directed the officers to step up efforts to get the environment clearance so that the scheme could be launched at the earliest. The CHB has planned to construct 728 flats in three categories in seven-storey towers on IT Park plots 1 and 2, which are spread over 16.6 acres, for the general public.

In the project, the towers will have two basements with a provision for parking of two cars for each flat in addition to surface parking for visitors. The scheme will have 28 four-bedroom, 448 three-bedroom and 252 two-bedroom flats.

A four-bedroom flat is likely to cost nearly Rs2.75 crore, a three-bedroom flat Rs1.90 crore and a two bedroom flat Rs1.30 crore. The CHB is also planning to construct flats for the governments of Punjab and Haryana for their MLAs and officers.