This action was mirrored by the Indian side and despite several rounds of talks between commanders of both sides, there are no visible signs of de-escalation 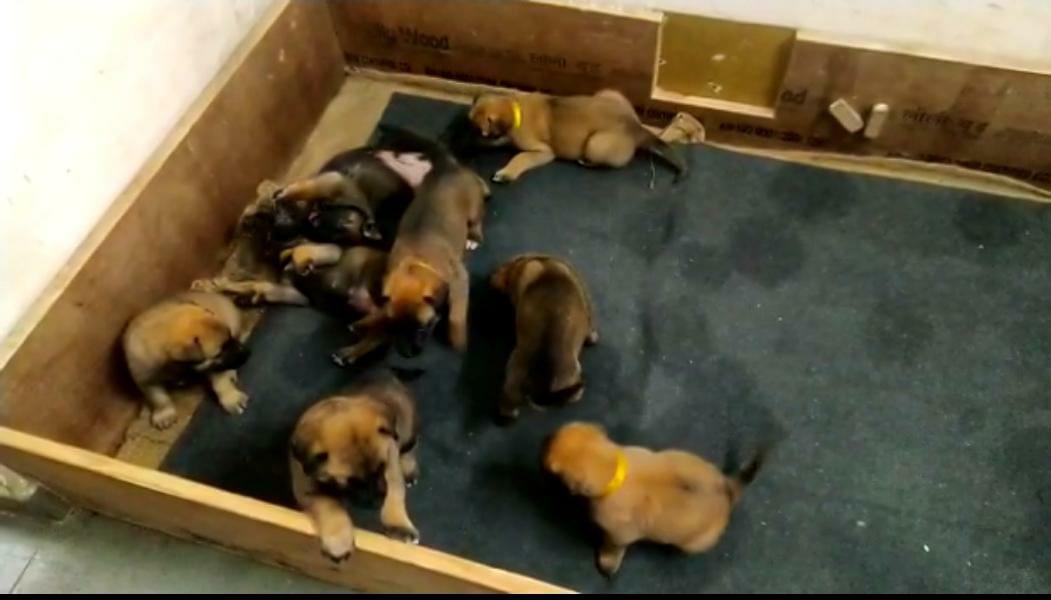 The strategic places—Galwan, Saser, Rezang, Sasoma, and Shyok—in eastern Ladakh have become virtual household names during the ongoing stand-off between Indian and China forces along the Line of Actual Control (LAC).

In these areas this summer, after having borne the brunt of Chinese assaults—along with the Army—the ITBP has decided to name 17 new-born pups of its K-9 set-up as a token of remembrance.

"These names have been decided after threadbare deliberations to move away from anglicized western names and to name our K-9 assets on our own cultural and operational ethos,” a note circulated by ITBP Directorate General to various formations states.

According to a senior officer, the ITBP is now the first Central Armed Police Force (CAPF) to junk anglicised western names for its canine warriors and go for indigenous names as a salute to all the troops guarding India’s borders

In what was perhaps the first official account of the violent face-off with the Chinese in Galwan, during June, that had left 20 Indian soldiers along with an unspecified number of Chinese troops dead, An ITBP spokesman had said, that ITBP troops fought the whole night, suffered minimum casualties and gave a befitting reply to the stone palters of the PLA. At places, they were involved in the standoff for 17 to 20 hours throughout the intervening nights.

The ITBP troops not only effectively used shields to protect themselves, but also responded fiercely to PLA advancing troops and brought the situation under control, he had said, while announcing the names of 21 personnel for gallantry awards for their action during faceoffs and skirmishes with Chinese troops in May-June 2020 along the Himalayan frontier.

The stand-off between the two nations in Ladakh is continuing for the past seven months after China unilaterally attempted to change the status quo along the LAC and deployed a large number of troops in the region.

This action was mirrored by the Indian side and despite several rounds of talks between commanders of both sides, there are no visible signs of de-escalation.

These are border posts and other locations in the vicinity of the LAC.

About three months ago, two ITBP bitches, Olga and Oleshya had given birth to 17 pups that were sired by another ITBP dog, Gala. All three canines, of the Malinois breed, are veterans of counter-insurgency and Anti-Naxal operations.

ITBP was the first Force to deploy Malinois dogs in left-wing extremism hit areas a decade ago, and now they have also started scientifically breeding K9s to meet own demands and provide pups to other CAPFs and state police forces as mandated by the Ministry of Home Affairs.